Potash Corp. and Agrium said Monday that they are combining to create the world's largest crop nutrient company. 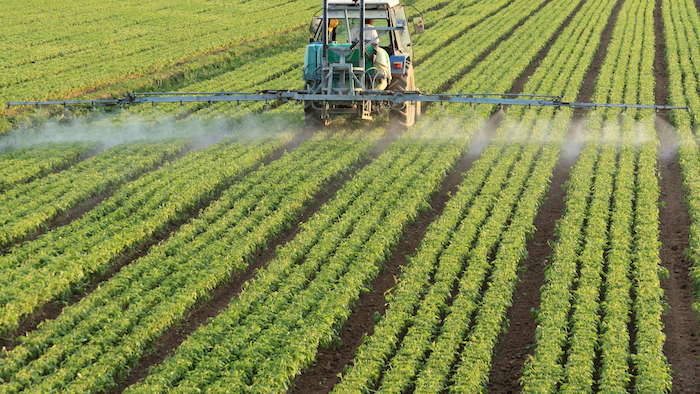 The Canadian companies both sell fertilizers and nutrients to farmers that help them grow their crops.

The new company will have 20,000 employees, a market value of $36 billion and annual revenue of $20.6 billion, the companies said.

A name for the new company will be announced before the deal closes in the middle of next year.

Potash Corp. of Saskatchewan Inc. and Agrium Inc. are both based in Canada. The new company will be based in Potash's headquarters of Saskatoon.

Agrium CEO Chuck Magro will be CEO of the new company and Potash CEO Jochen Tilk will be executive chairman.

Shares of Potash rose 2.5 percent to $16.97 before the stock market opened in Monday. Agrium shares were unchanged at $95.21.