A tank overflow has caused a spill of about 16,800 gallons of oil and more than 100,000 gallons of a mixture of saltwater and oil in North Dakota. 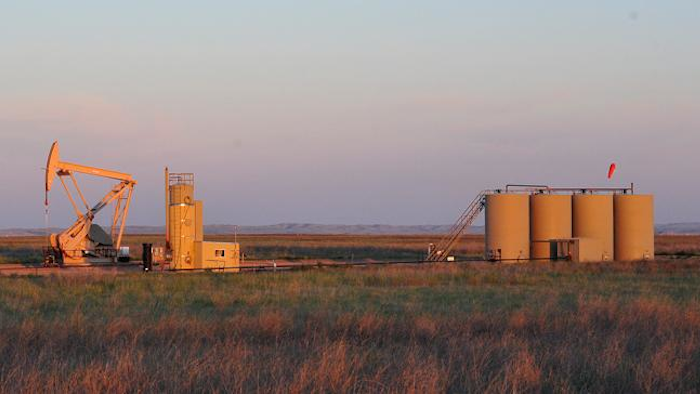 The North Dakota Department of Health says the spill happened Wednesday at a site operated by Texas-based Denbury Onshore LLC, near the town of Marmarth in the southwest corner of the state.

Initial estimates show about 105,000 gallons of what's known as produced water, a mixture of saltwater and oil that can contain drilling chemicals, was released.

An undetermined amount of the release left the well pad and has affected pastureland.

Personnel with the state Health Department and Oil and Gas Division are at the site and monitoring the investigation.