After One Merger Called Off in Energy Sector, Another Arises

FMC Technologies will attempt to merge with Technip in an all-stock deal worth about $13 billion to create a larger player in the energy services sector. 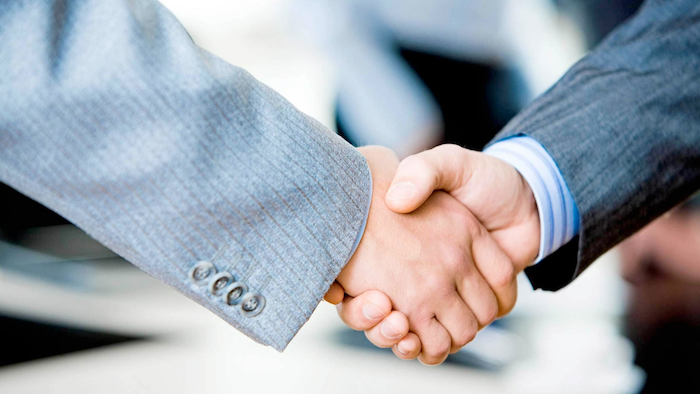 NEW YORK (AP) — FMC Technologies will attempt to merge with Technip in an all-stock deal worth about $13 billion to create a larger player in the energy services sector.

Companies in the energy sector are trying to drive down costs and have laid off thousands of workers because of tumbling oil and natural gas prices.