A collective of Bennington County residents have filed a class-action lawsuit against the company that Vermont officials have blamed for PFOA contamination in their drinking water. 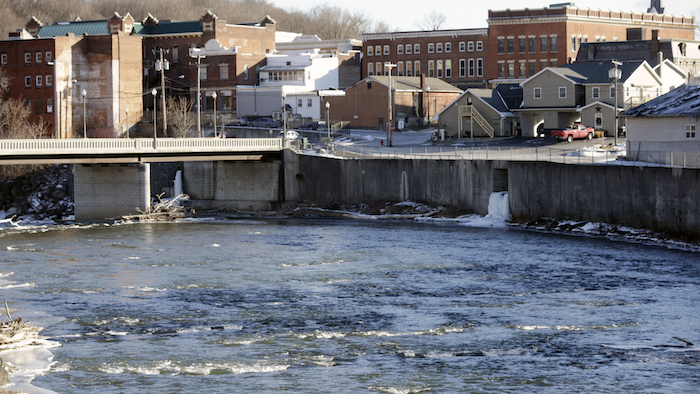 RUTLAND, Vt. (AP) — A collective of Bennington County residents have filed a class-action lawsuit against the company that Vermont officials have blamed for PFOA contamination in their drinking water.

The Burlington Free Press reports the suit filed Friday in Rutland federal court accuses Saint-Gobain Performance Plastics of negligence in the handling and disposal of the suspected carcinogen perflurooctanoic acid.

Patrick Bernal, an attorney representing the plaintiffs, says Saint-Gobain knew or should have known that its use of PFOA in the manufacturing process and its eventual disposal was potentially hazardous to the environment.

The Paris-based company has been providing bottled water to residents affected by the contamination.

The lawsuit seeks more than $5 million in damages for property value losses and general inconvenience.