One of Iran's richest men has reportedly been sentenced to death after he was convicted of embezzlement and corruption charges. 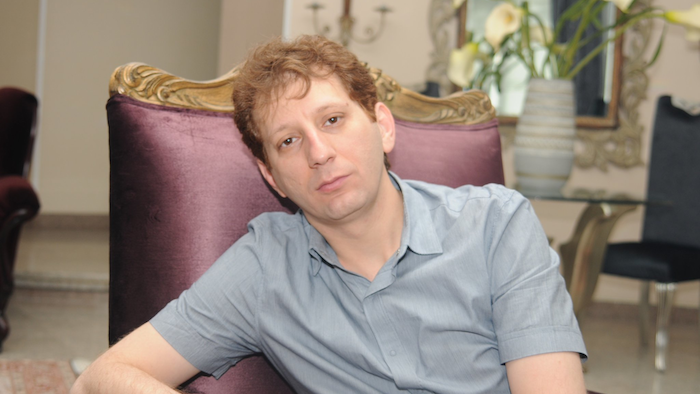 One of Iran's richest men has reportedly been sentenced to death after he was convicted of embezzlement and corruption charges.

Iranian authorities arrested Babak Zanjani in late 2013 and alleged that he withheld billions in oil revenue from the state by routing it through his companies in other nations.

On Sunday, the country's judiciary said that Zanjani and two others were convicted of embezzling funds from the state-owned National Iranian Oil Company and of "spreading corruption on Earth."

The trio was ordered to repay the embezzled funds — which prosecutors tabbed at $2.7 billion — while the latter charge carries a capital sentence.

Zanjani, who has denied the allegations, can appeal the decision.

Iran in recent years began cracking down on wealthy citizens alleged to have profited from international sanctions against the country.

Previously, he was blacklisted by the U.S. and European Union for helping Iran evade those sanctions. The sanctions were lifted earlier this year in the wake of an international agreement on Iran's nuclear program.