The growing popularity of battery-powered cars could help reduce greenhouse gas emissions, but they are not entirely earth friendly. 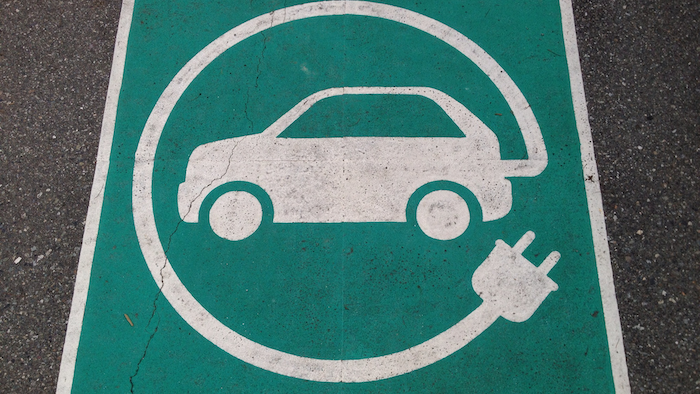 The growing popularity of battery-powered cars could help reduce greenhouse gas emissions, but they are not entirely earth friendly. Problems can creep in when these batteries are disposed of.  Scientists, in a new study in ACS’ journal Chemistry of Materials, are reporting that compounds increasingly used in lithium-ion batteries are toxic to a type of soil-dwelling bacteria that plays an important environmental role.

An estimated 20 million electric vehicles are expected to be on the road by 2020, according to an International Energy Agency report. Each one of these will likely contain more than 83 pounds of nanoscale cathode materials, potentially including a class of compounds called lithium nickel manganese cobalt oxides (NMCs). These high-performing, low-cost compounds could soon become the material of choice for large-scale production of electric car batteries. But little is known about their toxicity. To find out more, Robert J. Hamers, Christy L. Haynes and colleagues studied the effects of NMC on a common, environmentally significant bacteria.

The researchers, led by graduate students Mimi Hang and Ian Gunsolus, found that one type of NMC partially dissolves in watery conditions similar to what might be found in a landfill, and releases lithium, nickel and cobalt ions. Nickel and cobalt ions dramatically slowed the growth of Shewanella oneidensis MR-1, a bacteria that helps cycle metals in the environment. Based on their findings, the researchers suggest new efforts should be undertaken to design NMC materials that minimize release of toxic ions while maintaining their superior lithium intercalation properties.