Creditors have filed a number of lawsuits against an oil and gas company that operates in northwestern New Mexico, claiming the company has debt and money due totaling more than $2.3 million. 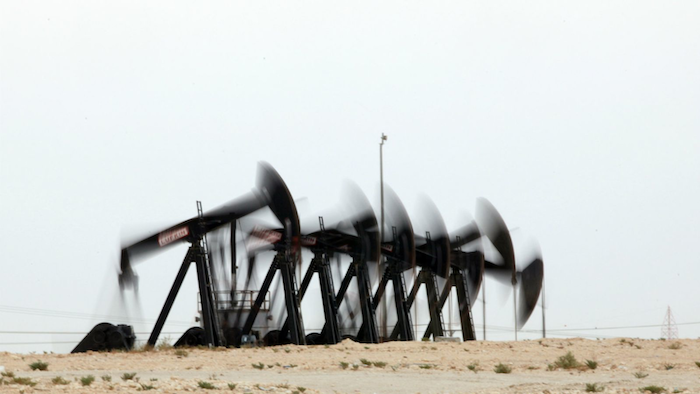 FARMINGTON, N.M. (AP) — Creditors have filed a number of lawsuits against an oil and gas company that operates in northwestern New Mexico, claiming the company has debt and money due totaling more than $2.3 million.

The Daily Times of Farmington reports that the lawsuits seek repayment by Elm Ridge Exploration Co. to a number of oilfield service companies in the area.

Elm Ridge's attorney Jack Fortner says the company plans to pay all of its debts and that the company has resolved some of the lawsuits by paying amounts of $300,000 to $400,000 each. Elm Ridge is seeking financing and selling some assets to address the debt.

Fortner says the Dallas-based company, which has offices in Bloomfield, New Mexico, has been affected by now 16 months of low crude oil prices.