The United Auto Workers union is making a last-ditch push for the union's proposed contract with Ford, which is heading for defeat in votes at Ford's plants. 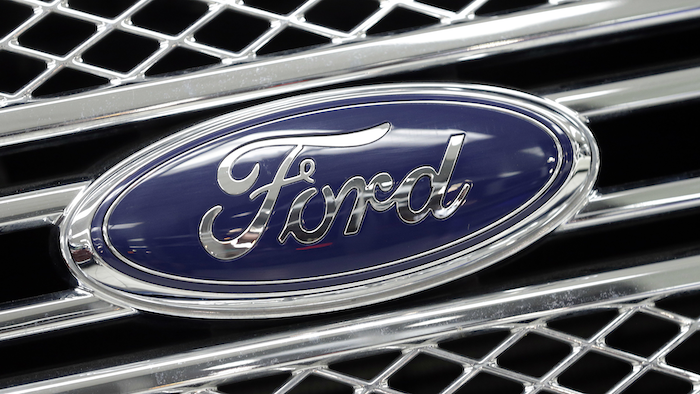 DEARBORN, Michigan (AP) — The United Auto Workers union is making a last-ditch push for the union's proposed contract with Ford, which is heading for defeat in votes at Ford's plants.

The union's chief Ford negotiator, Jimmy Settles, said Wednesday that with 75 percent of workers voting, the contract is failing by a 52-48 percent margin. Workers at two big truck plants in Louisville, Kentucky, and Kansas City, Missouri, were among those who voted down the agreement.

"We're optimistic. It looks dark now, but it might be light in the morning," Settles said.

The agreement raises wages for all of Ford's 53,000 hourly workers and guarantees $9 billion in investments in U.S. plants. It would end a hated two-tier wage system at Ford's plants by bringing new workers up to the wages of longtime workers over eight years. And it promises bonuses worth $10,250 as soon as the contract is ratified.

But some members think Ford Motor Co. should end the two-tier system immediately, not over eight years. Others argue that it relies too much on profit-sharing payments and bonuses instead of guaranteed annual pay raises.

Settles says he understands members' frustration, but he has to keep Ford competitive. He said Ford has a lot of younger workers who don't understand why they can't make more than workers at the other Detroit automakers. Fiat Chrysler workers ratified their contract last month after first rejecting it. General Motors production workers voted in favor of their agreement earlier this month, but skilled trades workers rejected it, so the union is still hammering out a deal.

"If Ford pays more than everybody else, they would be at a disadvantage to the other companies," Settles said.

Bernie Ricke, the president of UAW Local 600, which represents several thousand workers in Ford's hometown of Dearborn, said he would hold his 14th informational meeting about the contract for members Wednesday afternoon. He said workers shouldn't think that if they reject this agreement, Ford will offer better terms.

"If we thought there was another dollar on the table, we would have got it the first time," Ricke said.