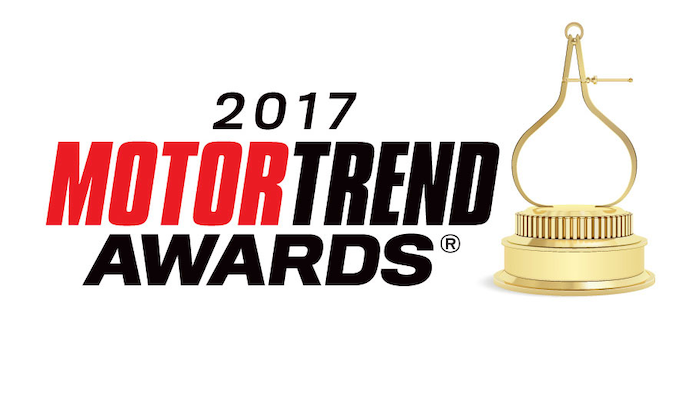 This week Motor Trend announced the 2017 winners for Car of the Year, Truck of the Year, SUV of the Year and Person of the Year during a red carpet ceremony in downtown Los Angeles. Finalists were evaluated using six key criteria: safety, efficiency, value, advancement in design, engineering excellence and performance of intended function. The Person of the Year was chosen from Motor Trend’s annual Power List of the automotive industry’s 50 most influential people.

The Bolt EV was the first battery-powered vehicle to be conceived by GM to be a viable, affordable, mass-market, game-changing electric car, and just two numbers show why. The EPA has certified the Bolt EV will travel 238 miles on a full charge, and it costs only $29,995 after taking into consideration a $7,500 federal tax rebate.

The judges found, “the most impressive thing about the Bolt EV is that there are no caveats and no ‘for an electric car’ qualifiers needed in any discussion. It is, simply, a world-class small car, and that’s before you factor in the benefits inherent in the smoothness, silence, and instant-on torque provided by the electric motor.” 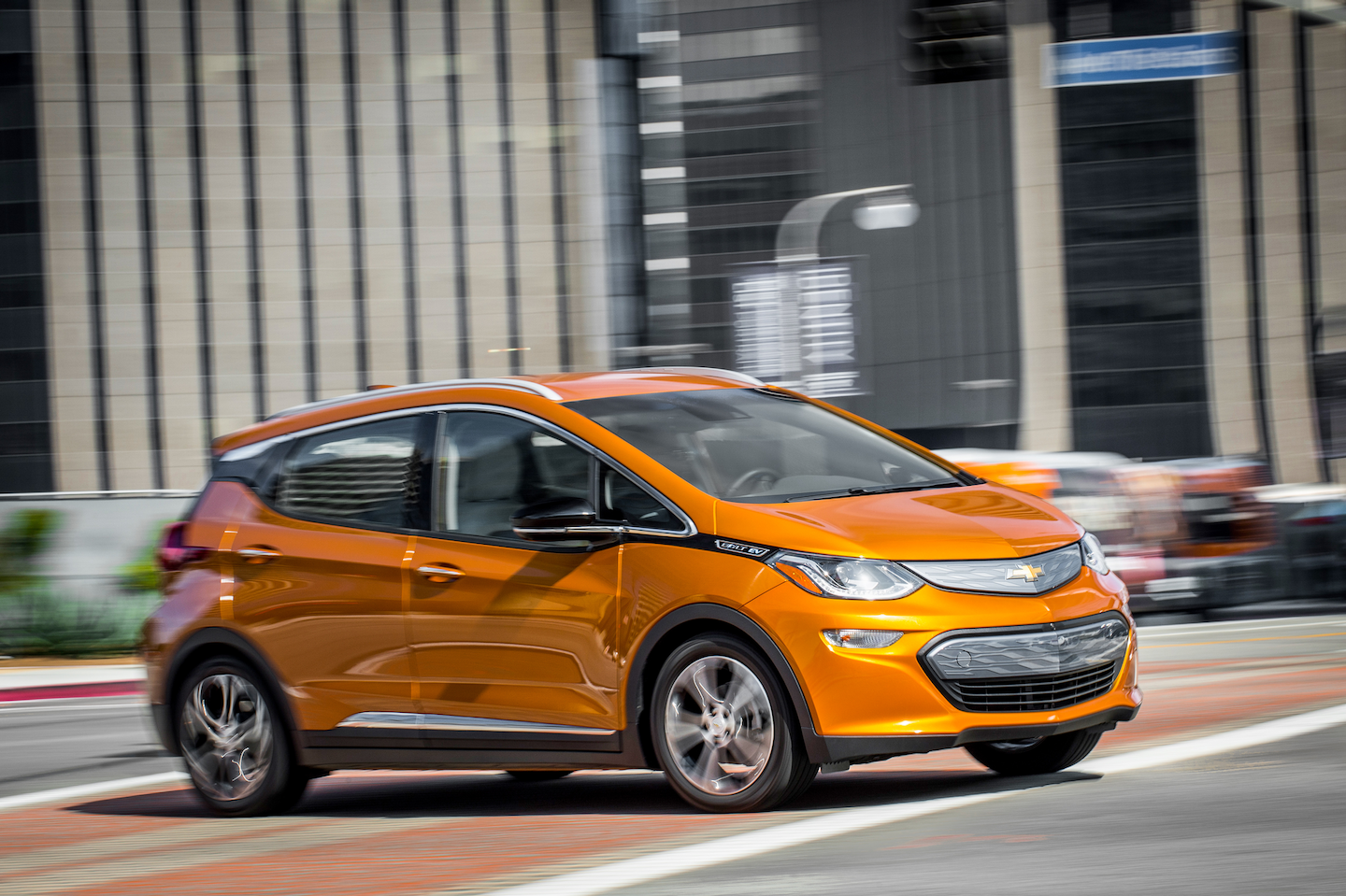 According to Motor Trend, the Ford Super Duty design as a whole advances the direction of the previous generation without losing or abandoning its signature look or deviating from the consumer mission. The Super Duty’s ability to extend blind-spot detection to cover a trailer adds an important layer of safety, as does the ability to monitor six trailer tires’ pressures and the trailer lights on the dashboard.

Additionally, the judges were extremely impressed with the performance of the F-350 dual-rear-wheel diesel. Despite weighing in at 8,643 pounds, the truck returned an outstanding 16.3/20.5/18.0 mpg city/highway/combined. 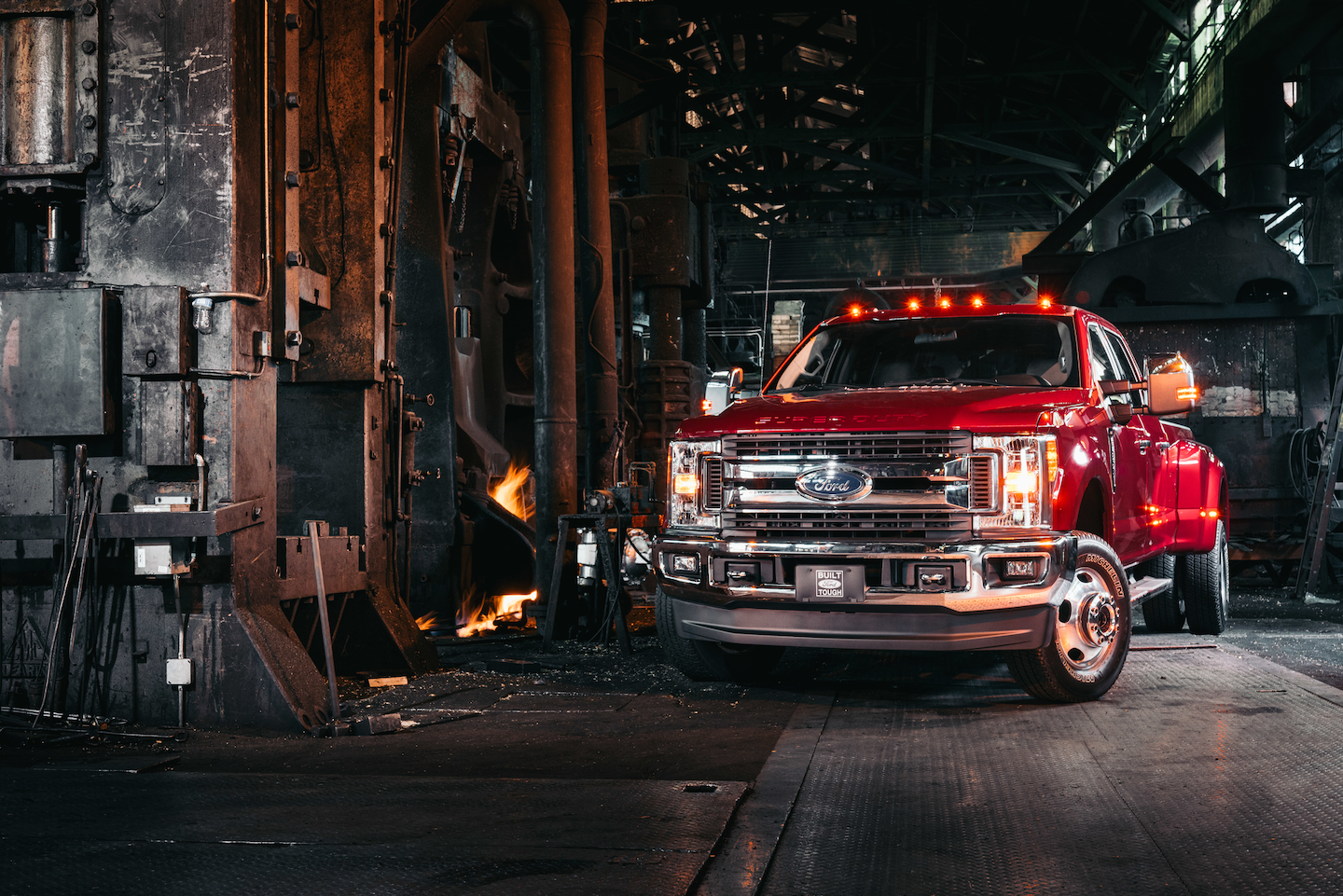 Despite weighing in at 4,078 pounds, the GLC300 gets to 60 mph in 6.8 seconds and runs down the quarter-mile in 15.3 seconds at 89.7 mph. In addition, the C-Class interior is the best in its class, as its luxury is highlighted with fine leather and wood details.

Guest judge Mike Accavitti says in a press release, “Overall, this is a great vehicle. You know you’re getting into a Mercedes as soon as you open the door to the GLC. The quality of the materials and the elegance of the design are very consistent with the Mercedes-Benz brand proposition and reputation.” 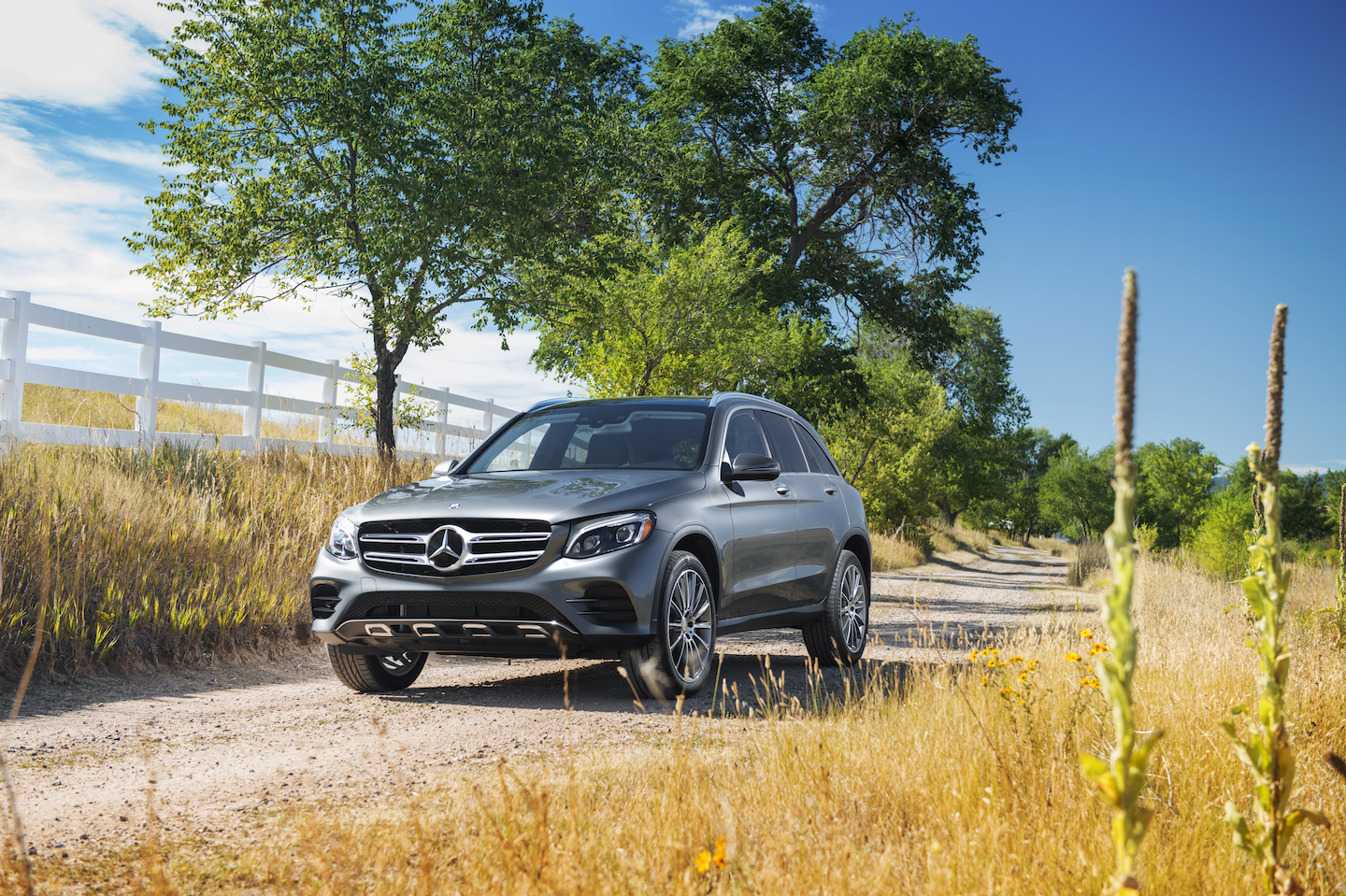 Elon Musk is attracting a lot of attention to the auto industry and for his efforts has jumped up from last year’s number six spot to number one for 2017. Not only is he CEO of the leading electric-vehicle company in the world, but Musk also leads companies that launch rockets into space and attempts to convert America’s primary energy source to solar.