The study could eventually contribute to cleaner transportation and homes, researchers said. 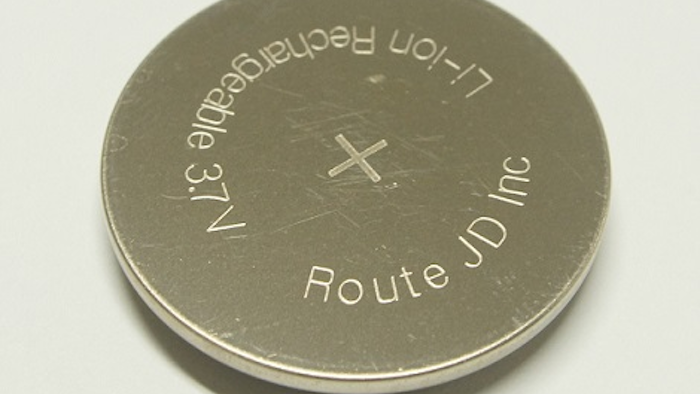 Scientists at an Ohio university recently developed a system that can charge lithium ion batteries with solar power at unprecedented efficiency.

The study, conducted at Cleveland's Case Western Reserve University and published in the journal Nature Communications, could eventually contribute to cleaner transportation and homes, researchers said.

"We found the right match between the solar cell and battery," said Liming Dai, who led the research team. "Others have used polymer solar cells to charge lithium batteries, but not with this efficiency."

Case researchers achieved 7.8 percent efficiency when charging the button-sized batteries by wiring four perovskite solar cells in series, which enhanced their voltage. Perovskite cells contain active minerals in a crystalline structure that enables a broader spectrum of sunlight to be converted.

The research could make a particular impact on the electric car industry, since researchers suggested that a lack of available charging stations — and those stations' reliance on fossil fuels — could be holding back the market.

"We envision, in the not too distant future, this is a system that you could have at home to refuel your car and, eventually, because perovskite solar cells can be made as a flexible film, they would be on the car itself," said Jiantie Xu, another study contributor.