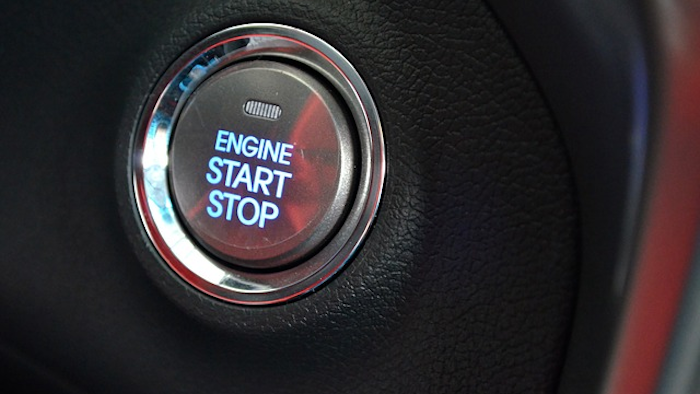 The filing attributed 13 deaths to the "defect," and alleged that numerous others were injured, particularly when cars were left running in enclosed garages. The problem could also affect the resale value of affected homes, the complaint alleged.

The lawsuit seeks compensatory and punitive damages and calls for an injunction requiring the defendant companies to install automatic shut-off equipment.

Attorneys alleged that the companies knew about the potential danger for more than a decade and said GM and Ford took steps to patent a shut-off device.

"The automakers had actual knowledge of the dangerous carbon monoxide poisoning consequences of vehicles with keyless fobs that lack an automatic shut-off," attorneys said in the complaint.

Ford — the lone defendant to comment to Reuters — said its keyless ignition device was "safe and reliable."