NTSB: Tesla Driver Warned To Keep Hands On Wheel Prior To Fatal Crash

An investigation into a deadly 2016 crash involving Tesla's semi-autonomous driving system showed that the driver was warned numerous times to keep his hands on the steering wheel. 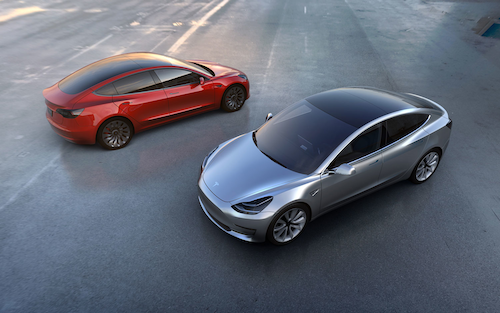 An investigation into a deadly 2016 crash involving Tesla's semi-autonomous driving system showed that the driver was warned numerous times to keep his hands on the steering wheel.

Joshua Brown, an Ohio tech entrepreneur, had activated the Autopilot system on his Tesla Model S when it collided with a tractor-trailer that turned in front of him on a Florida highway. The National Highway Traffic Safety Administration said shortly after the wreck that the Tesla system failed to identify the tractor-trailer against a brightly lit sky.

Although the crash prompted questions about the safety of the Autopilot system — the NHTSA reported no evidence of defects earlier this year — Tesla maintained that it was working properly and stressed that drivers should keep their hands on the wheel at all times.

Tesla subsequently tweaked Autopilot to prevent its use unless the driver's hands are placed on the wheel.

Documents released this week by the National Transportation Safety Board showed that Brown only had his hands on the wheel for 37 seconds of his ill-fated 25-minute journey in May 2016, Reuters reported.

The agency also said the car displayed a visual warning seven times and sounded a warning chime six times prior to the crash.

Brown never applied the brakes or attempted to steer out of the way of the collision, and his cruise control was set at 74 miles per hour in a 65 mile-per-hour zone. The driver of the truck was charged for a traffic violation in the crash.

An attorney for Brown's family told Reuters they continue to review the NTSB report but that it should put to rest rumors that he was watching a movie at the time of the crash. The family has not taken legal action against Tesla.