The Automotive Council found that U.K. businesses supplied 44 percent of the nation's auto components, up 3 percent compared to 2015. 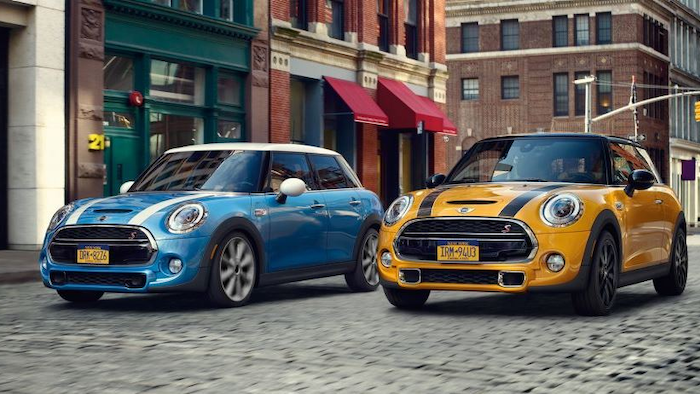 Automakers in the U.K. sourced a higher percentage of their parts from domestic suppliers, an industry group reported this week as the country enters talks to leave the European Union.

The findings indicate increased local sourcing of auto parts even before the vote to leave the EU, a step known as "Brexit." The split, set to take place in 2019, could prompt U.K. automakers to use even more domestic parts, but industry officials warned of potentially dire consequences should a Brexit deal fail to waive tariffs for the auto industry.

The imposition of new tariffs would raise costs for automakers that currently import parts from other EU members. Nissan recently warned that the domestic supply chain is insufficient to sustain its operations in Sunderland, and adding new parts production capacity would take years.

Other car makers, meanwhile, could elect to shift production away from Britain to the European Union. BMW officials acknowledged they are considering building an electric version of the iconic British brand Mini in the Netherlands or its native Germany.

A government spokesman told the paper that London is "committed to maintaining the international competitiveness of the U.K. automotive sector."