Automakers are sharing information on cybersecurity threats and working together on ways to respond when hackers strike, under guidelines being developed by the industry. 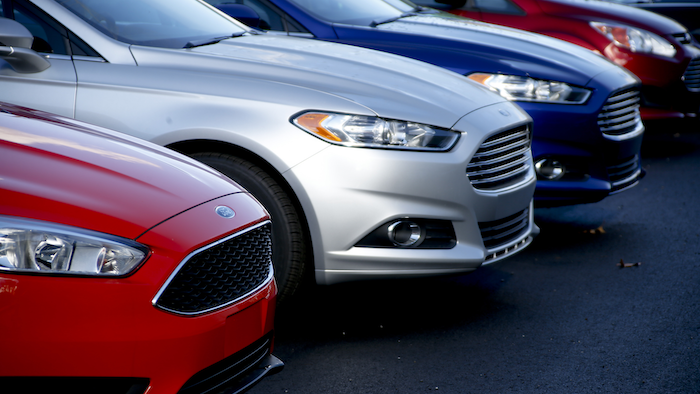 DETROIT (AP) — Automakers are sharing information on cybersecurity threats and working together on ways to respond when hackers strike, under guidelines being developed by the industry.

Nearly all companies that sell cars and trucks in the U.S. have joined the Automotive Information Sharing and Analysis Center. The group announced Thursday that it's working on best practices to combat cyber threats.

Vice Chairman Jeff Massimilla of General Motors says the group has a common Internet portal and already is sharing information on threats. It's now working on guidelines that include developing secure hardware and software and how to respond to hacking incidents.

The group is holding a hacking attack drill on Thursday. It includes 15 automakers and covers 98 percent of the cars on U.S. roads. It began operating in January.