Germany plans to stipulate that autonomous cars include a "black box" to determine whether a driver or the navigation system was in control in the event of a crash. 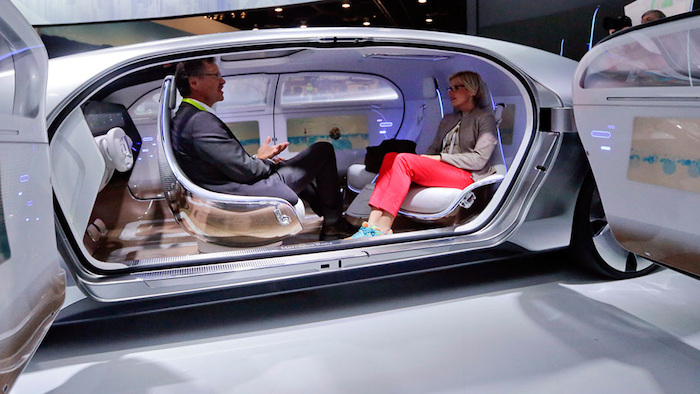 Germany plans to stipulate that autonomous cars include a "black box" to determine whether a driver or the navigation system was in control in the event of a crash.

Reuters, which cited sources in the nation's transportation ministry, also reported that the draft measure would require that a person sit in the driver's seat.

Drivers would be behind the wheel in case they needed to quickly resume driving, and the law would not require them to pay attention to the road at all times.

The black box — which is most notably used in airplanes to determine the causes of crashes — would record when an autonomous system maneuvered the car, when it prompted a driver to take control and when the driver was operating the car.

German lawmakers hope to make the country's massive auto industry a leader in autonomous technology, but regulators worldwide are struggling to keep up with rapid advances in navigation systems.

California late last year proposed rules that would also require a driver to sit behind the wheel of autonomous cars, but tech giant Google — which is testing self-driving cars on the state's roadways — noted that its cars do not include a steering wheel or pedals.