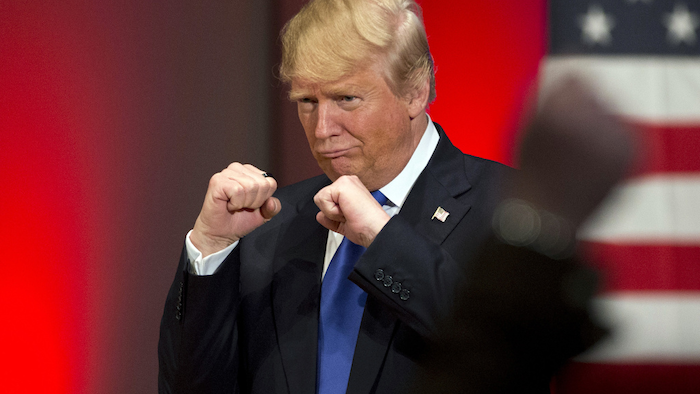 President-elect Donald Trump has trained his sights on Toyota in his latest effort to badger a company into building its products in the U.S. rather than Mexico.

Trump tweeted Thursday that if the Japanese automaker goes ahead with plans to build the compact Corolla in a new factory in Mexico instead of the U.S., it faces a "big border tax" when it ships the cars north.

The threat echoed those targeted at Ford Motor Co. and General Motors Co. Trump has repeatedly threatened Ford with a 35 percent tax on small cars made in Mexico, and this week he called out GM for importing cars from south of the border. He also has made similar threats against companies outside the auto industry.

Trump's tweet incorrectly stated the location of Toyota's new Mexican plant — it's Guanajuato, not Baja — but he's correct in saying that Toyota has plans to build the Corolla in Mexico. The automaker announced the new factory in April of 2015, saying it will create 2,000 jobs.

Corolla production is to start in 2019 with a new model and would be moved from a factory in Cambridge, Ontario. Toyota also would keep building Corollas at a U.S. factory in Blue Springs, Mississippi. The Ontario plant will build more higher-priced midsize vehicles.

Toyota Motor Corp. didn't directly respond to Trump's tax threat, but said Thursday in a statement that production and employment in the U.S. will not decrease due to the Guanajuato plant. Toyota said it has invested over $21.9 billion in its U.S. operations, including 10 manufacturing facilities, 1,500 dealerships and 136,000 employees.

Toyota President Akio Toyoda said Thursday in Tokyo that the automaker is not currently considering changes to its production plans. He said he would like to see the incoming Trump administration as "an opportunity" for the company. 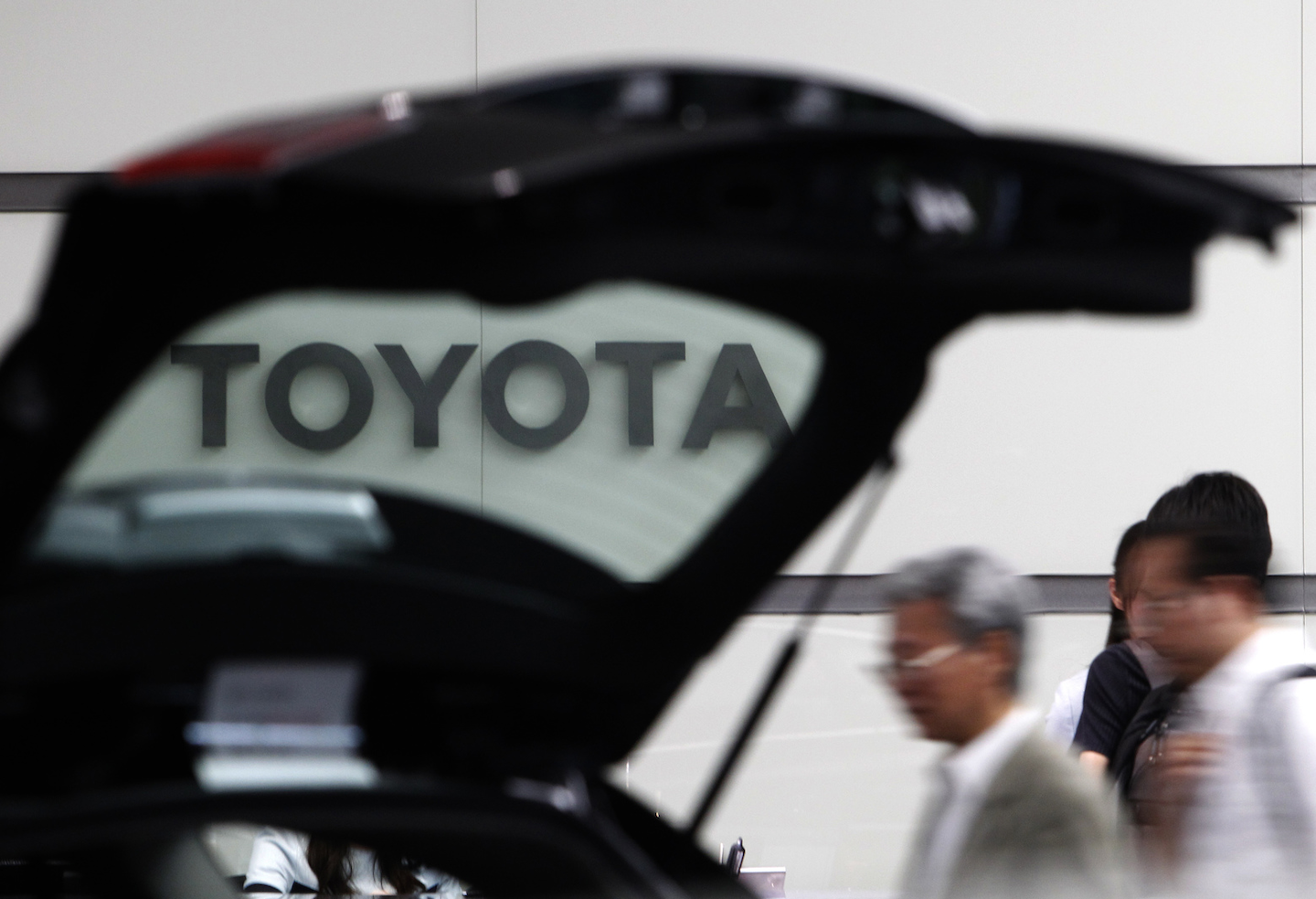 "I don't know yet exactly how, but, regardless of who becomes president, our business is about being good corporate citizens," Toyoda said in response to a reporter's question at a gathering of the Japan Automobile Manufacturers Association. "And by becoming good corporate citizens, we are facing the same goal of making America strong. And so we will continue to do our best."

Honda President Takahiro Hachigo also said at the Tokyo gathering that his company has no planned production changes in Mexico.

On Tuesday, Ford announced that it had scrapped plans to build a new $1.6 billion small-car factory in San Luis Potosi, Mexico, and will instead invest some of that money in a U.S. factory near Detroit that will build new electric and autonomous vehicles. But Ford still plans to shift production of the compact Focus to Mexico by adding it to an existing factory that builds midsize cars. In announcing the Michigan expansion, Ford CEO Mark Fields noted Trump's promise to make the U.S. more competitive by lowering taxes and easing regulations.

Just hours before Ford's announcement, Trump used Twitter to jump on General Motors, threatening the company with a border tax for making Cruze small cars in Mexico and shipping them to the U.S. GM responded by saying the vast majority of Cruzes are made at a plant in Ohio. The company said it sold a small number of Mexican-made sedans and about 4,500 hatchback Cruzes in the U.S. last year. In total, GM sold about 189,000 Cruzes in the U.S. in 2016.