The vote would apply only to the approximately 165 employees classified by VW as "skilled trade" workers. 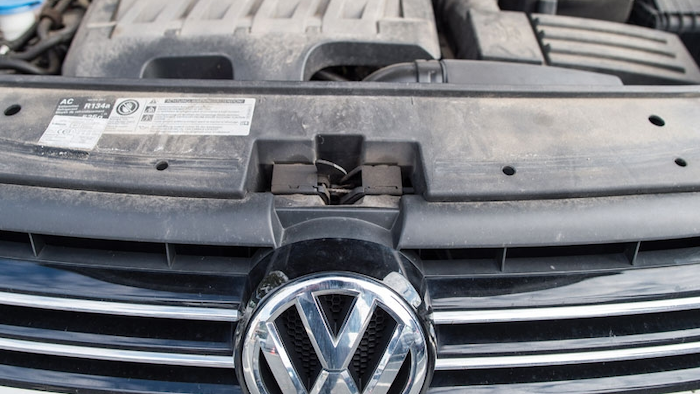 Republican Gov. Bill Haslam says Volkswagen should be allowed to address the fallout from its emissions cheating scandal before taking up another union vote at its Tennessee plant.

Maintenance workers at the German automaker's lone U.S. plant in Chattanooga last week petitioned the National Labor Relations Board for a vote on representation by the United Auto Workers for collective bargaining purposes.

Haslam has long opposed the UAW gaining a foothold at the plant and told reporters Tuesday that Volkswagen faces major issues in emerging from the emissions scandal. In Haslam's words: "Let's get those addressed first."

The vote would apply only to the approximately 165 employees classified by VW as "skilled trade" workers. The UAW last year narrowly lost an election to represent about 1,500 hourly employees at the plant.