Reports said that the European Parliament passed a resolution calling for the tougher testing protocol to be in place by the end of 2017 as the European Commission prepares for a closed-door vote on Wednesday. 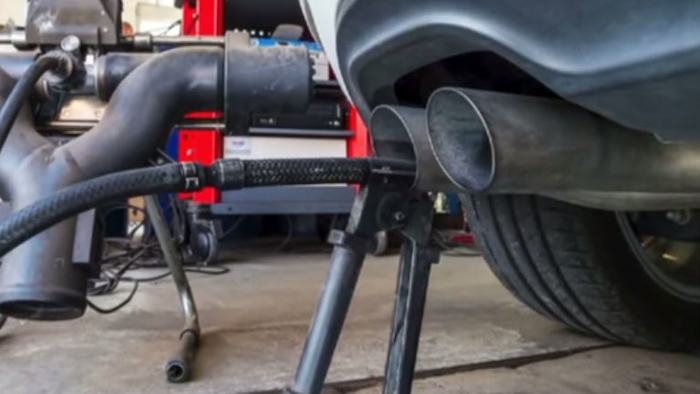 Representatives to the European Union's assembly on Tuesday called for quicker implementation of an auto testing overhaul in the wake of the controversy over Volkswagen's diesel emissions.

Reports said that the European Parliament passed a resolution calling for the tougher testing protocol to be in place by the end of 2017 as the European Commission prepares for a closed-door vote on Wednesday.

The European Parliament's resolution is non-binding but increases pressure on the commission and member states to respond to the VW scandal.

The commission — the EU's regulatory arm — initially proposed fully enforcing the tests, which would more closely mirror real-world driving conditions, by September of 2019.

"We now have the political momentum for a radical overhaul," said Catherine Bearder, a European Parliament member from the U.K.

Reuters reported that EU member representatives were apparently close to reaching an agreement on testing changes despite efforts from Germany — home to VW — to ease them.

The resolution passed by the European Parliament also called for the commission to report the findings of an investigation into emissions testing problems by March of 2016.

The Parliament is scheduled to vote Wednesday on a decrease in overall caps on air pollutants.