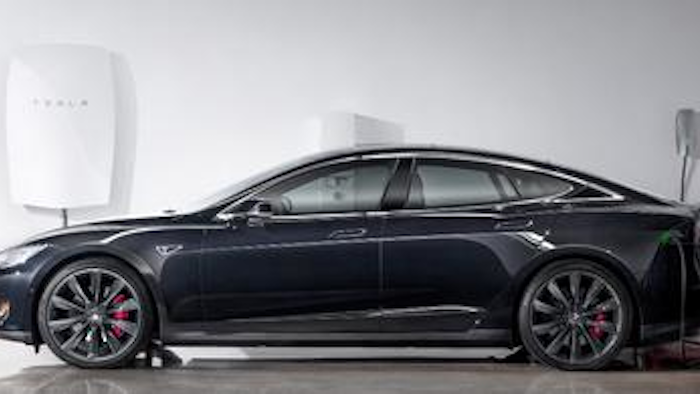 Recent testing by Consumer Reports found that Tesla's Model S luxury sedan accelerated extremely quickly — but not as fast as claimed by the electric car maker.

Consumer Reports also said that it remains unconvinced, based on its testing, that Tesla's new "ludicrous" speedwill hit 60 mph in 2.8 seconds.

Still, the publication said the vehicle's acceleration, braking and emergency handling mirrored those of a sports car despite the Tesla's size.

"When it says 'insane mode,' it really means it," Fisher said.

Full results of the publication's testing on its Connecticut track will be released later this week.