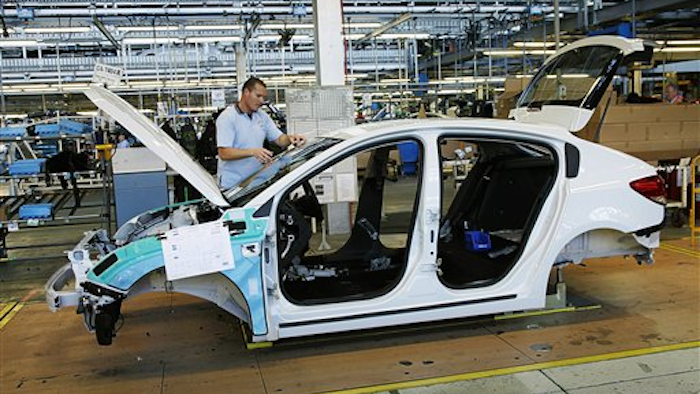 The Detroit automaker needed the $49.5 billion bailout to survive its bankruptcy restructuring in 2009. The company went public again in November 2010, and the government sold its last shares of GM in December. The report says the Treasury Department wrote off an $826 million administrative claim against General Motors Co. in March, ending its involvement with the company.

In an interview last year, Special Inspector General Christy Romero said there was "no question" the department and the taxpayers would lose money on GM. The agency said last year that the government lost $2.9 billion on the bailout of Chrysler, which cost $12.5 billion.

"The goal of Treasury's investment in GM was never to make a profit, but to help save the American auto industry, and by any measure that effort was successful," he said.

Only one auto-related company is still partly under government control: auto lender Ally Financial Inc. Ally is the former financing business of GM, and earlier this month it went public again with an IPO that raised $2.38 billion. The Treasury Department owns a 17 percent stake in the company.

Auto companies received $79.7 billion in the bailout, and the Treasury Department has been repaid $59.1 billion.

The department allocated $474.8 billion to the Troubled Asset Relief Program, or TARP, to bail out banks, insurers, auto companies and others during the financial crisis. It says it has recovered $438.4 billion.