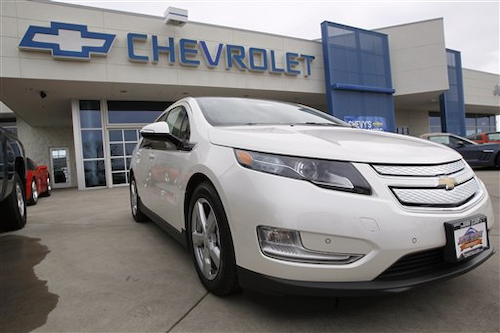 The company says the investment eventually will bring a second shift at the Detroit assembly plant that makes the Volt and other cars. But it wouldn't say how many jobs would be added or when the people would be hired. The plant now employs about 1,600 on a single shift.

GM says it will invest $384 million at the assembly plant and another $65 million in a battery pack plant in nearby Brownstown Township.

The company didn't release any details on the next generation Volt. The current version can go about 38 miles on battery power before a small gasoline generator kicks in.