The lawyer hired by General Motors to compensate victims of crashes caused by faulty ignition switches is giving people another month to file claims. Kenneth Feinberg announced Sunday night that the deadline has been extended until Jan. 31, 2015. The company came under fire last week because... 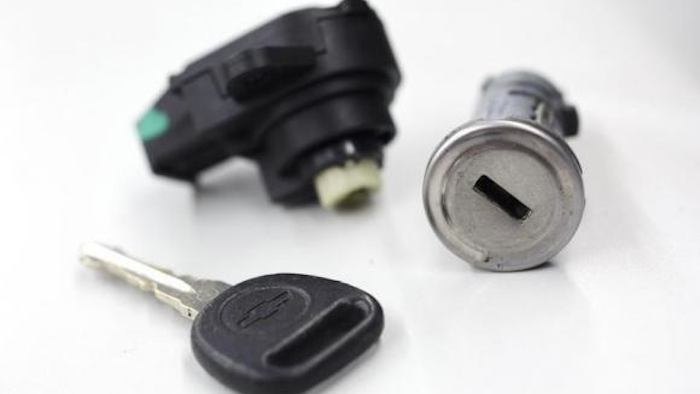 The lawyer hired by General Motors to compensate victims of crashes caused by faulty ignition switches is giving people another month to file claims.

Kenneth Feinberg announced Sunday night that the deadline has been extended until Jan. 31, 2015.

The company came under fire last week because the family of a Connecticut woman who died in a 2003 crash had not been notified that her crash had been linked to a faulty switch, even though GM knew for years.

Feinberg said in a statement that the extension is being done out of an abundance of caution, even though many efforts have been made to reach owners of 2.6 million Chevrolet Cobalts, Saturn Ions and other small cars that have been recalled due to the defective switches. He said notices about the compensation fund have been sent to nearly 4.5 million current and prior owners of the cars.

GM said last week that it has reached the family of Connecticut mother Jean Averill, who died when her Ion crashed into a tree. Averill, 66, of Washington, Connecticut, was one of 13 people that GM originally thought had died in crashes caused by the faulty switches.

Averill's family didn't know that GM attributed her death to the ignition switch until told by a reporter from The New York Times earlier this month, said Bob Hilliard, the family's lawyer. For 11 years, the family believed that Averill suffered a stroke while driving, causing the crash, Hilliard said.

GM's insurance company denied the family's claim for damages in 2004, he said in a statement. "The entire time, GM, as its proven habit, covered up the truth," Hilliard said.

The ignition switches can slip out of the run position and cause engines to stall. That can disable power steering and brakes as well as the air bags.

Feinberg has determined that 32 families should be compensated thus far.