Long reliant on state jobs and military money, Montgomery shifted gears in 2002 when Hyundai announced it would open its first America production plant here. Since then, the River Region has built its present and future on the sturdy back of an ever-growing manufacturing network. The $1.7... 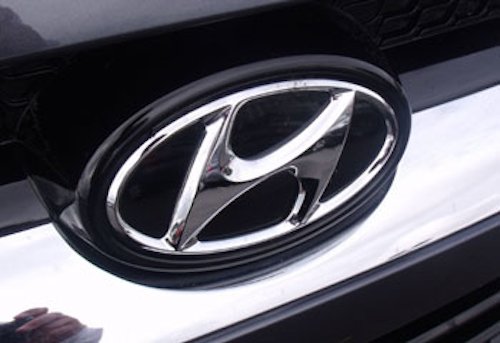 Since then, the River Region has built its present and future on the sturdy back of an ever-growing manufacturing network.

The $1.7 billion Hyundai Motor Manufacturing Alabama assembly plant makes the company's two most popular vehicles in North America. It added a third shift and moved to round-the-clock production in 2012 to keep up with demand for Elantra and Sonata sedans, and more than 3,000 people now work there.

But the plant itself was just the beginning. A web of auto suppliers are spread throughout region, feeding parts to the plant as part of its "just-in-time" assembly line model. As demand for the cars have picked up those suppliers have added jobs, some by the hundreds.

DAS North America built a spacious new facility this year to make seat rails for the plant and now plans to make their parts here instead of shipping them in from Korea. The company is ramping up from 200 to 400 workers over the next year.

In nearby Shorter, where hundreds lost their jobs after a casino was shut down, locals were retrained to build front-end assemblies for HMMA and the Kia supplier Halla Visteon Climate Control. That supplier recently finished its third expansion and now employs more than 500.

In all, more people work at auto suppliers in the Montgomery area than at the Hyundai plant itself.

Meanwhile, another generation is preparing to take over. New training tracts at high schools and colleges throughout the area are meant to prepare Montgomerians for the wealth of new manufacturing jobs.

Interns are helping out at the Hyundai plant now through a pilot program in which Trenholm State Technical College students learn the machinery with the possibility of a job waiting for them after graduation. Leaders say similar partnerships are in the works elsewhere.

While there's no guarantee of a Hyundai expansion in Montgomery, another industry may soon trigger a second tidal wave of manufacturing jobs.

Airbus is building a $600 million production and assembly plant in Mobile, and it's expected to bring in a network of more than 4,000 aviation supplier jobs. While the plant is under construction, state and local leaders are traveling to industry conventions around the world to sell aerospace companies on the area.

That could be a wise investment, said Sam Addy, the director of the Center for Business and Economic Research at the University of Alabama.

"What we shouldn't forget is that Boeing has been here for a long time, and they're looking to expand, too," Addy said. "Aerospace is a big opportunity for us. It's going to affect the whole state, there's no question."