The bloc is hopeful that the arrival of President-elect Joe Biden will breathe new life into relations. 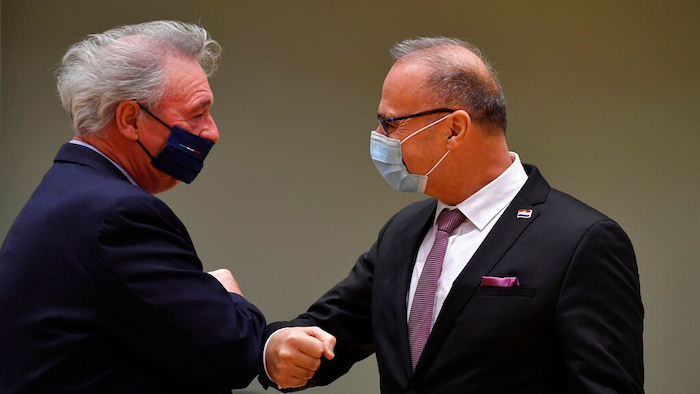 BRUSSELS (AP) — European Union foreign ministers were debating Monday ways to work together more closely with the United States on global diplomacy, with the bloc hopeful that the arrival of President-elect Joe Biden will breathe new life into trans-Atlantic relations.

“With Joe Biden’s election as the new American president, there are a lot of major opportunities that we as Europe want to take,” said German Foreign Minister Heiko Maas, whose country holds the EU’s rotating presidency until the end of the month.

“Not everything will be different, but a lot will be better, and we must be clear what part of our responsibility we will take, and where we will cooperate with the United States — be it in our direct or indirect neighborhood, in the western Balkans, in eastern Europe, but also in Africa,” Maas said.

Trans-Atlantic ties have eroded over the last four years under President Donald Trump. He has slapped tariffs on European exports and pulled the United States out of a number of security agreements that they hold dear, notably the Iran nuclear deal.

Trump also abandoned the Paris climate change agreement, and has spurned the multilateral approach that is part of the EU’s DNA when it comes to bodies like the World Health Organization. As ties have unraveled, Russia and China have become more assertive.

EU foreign policy chief Josep Borrell, who is chairing the meeting, said the aim is to establish “a new, refreshed start of our engagement with the U.S.” The bloc’s leaders will also discuss trans-Atlantic ties this week at a two-day summit starting on Thursday.

Slovak Foreign Minister Ivan Korcok said that both sides “are lagging behind” on all the opportunities that good trans-Atlantic relations offer. He said the EU wants to establish a regular “strategic dialogue” with Washington.

“We have to talk regularly, openly, about issues that are dividing us,” Korcok said.

Lithuanian Foreign Minister Linas Linkevicius said the Biden team, which is set to take office on Jan. 20, appears to be coming in with a “different attitude, different willingness, readiness to coordinate, to act together.”

“On both sides of the ocean, we have to act with responsibility and with understanding. There is no replacement for trans-Atlantic relations,” Linkevicius said. 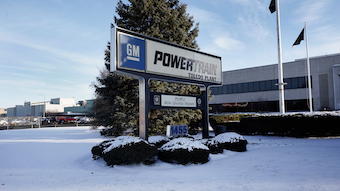 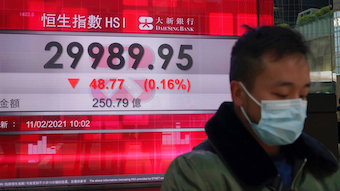 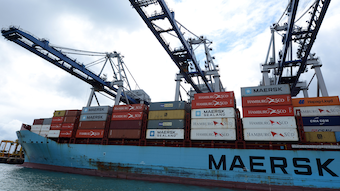 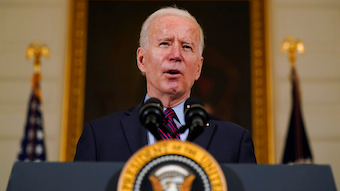 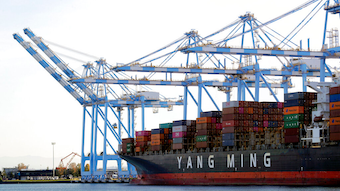 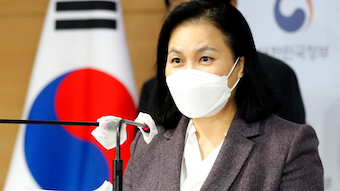 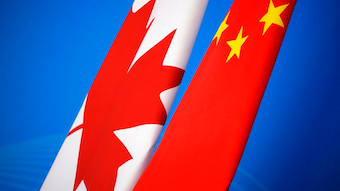 An odd mix-up of a shirt order adds strain to an already weakened relationship.
Feb 3rd, 2021 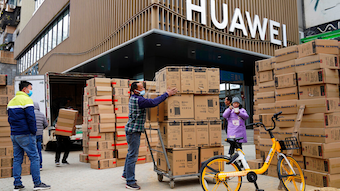 The report suggests a leveling off after a rebound from the coronavirus pandemic.
Feb 1st, 2021
Follow Us
Most Recent