Global companies can now invest up to 74% in the country’s defense units. 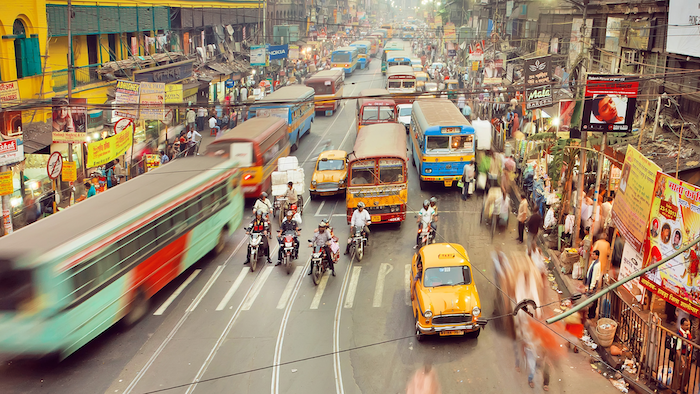 NEW DELHI (AP) — India announced Saturday that global companies can now invest up to 74% in the country’s defense manufacturing units, up from 49%, without requiring any government approval.

Finance Minister Nirmala Sitharaman expressed hope that the new policy will attract foreign companies with high-end technologies to set up their manufacturing bases in India in collaboration with Indian companies.

Sitharaman’s announcement came as part of reforms Prime Minister Narendra Modi’s government is implementing to revive India’s economy, which has been shattered by the coronavirus pandemic.

She also told reporters that India will stop importing weapons that can be made in the country. “We will notify a list of weapons and platforms for ban on their imports and fix deadlines to do it,” she said, adding that this will improve self-reliance on defense manufacturing.

India introduced up to 49% foreign direct investment in defense production in 2016 to attract modern technology in the country. That attracted over 18.34 billion rupees ($244 million) until December last year, according to a government statement.

India, a major buyer of military equipment, depended largely on the former Soviet Union during the Cold War. But it has been diversifying its purchases by opting for U.S. equipment as well.

During President Donald Trump’s visit to India in February, the two countries signed a deal for India to buy from the U.S. more than $3 billion in advanced military equipment, including helicopters.