US, China Clash Over Head of UN Intellectual Property Agency

Top U.S. officials including White House trade adviser Peter Navarro and others have spoken out against China's candidate. 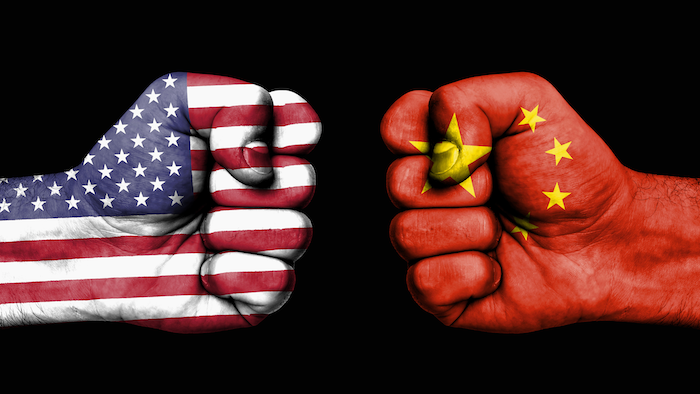 GENEVA (AP) — Dozens of countries are voting Wednesday in a pivotal phase of an election to choose the next head of the U.N.'s intellectual property agency, a contest for a key post in the Digital Age that has pit the United States against China's candidate.

The results of the closed-door voting by 83 states on a key committee of the World Intellectual Property Organization to choose its next director-general could come later Wednesday. WIPO's general assembly has final say in May, but it has never rejected a committee nominee since the agency was created in 1967.

After the year began with 10 candidates in the race, only five — from China, Colombia, Ghana, Peru and Singapore — remained as voting got under way on Wednesday. A sixth candidate from Kazakhstan dropped out just as the election was set to begin.

China's ambassador in Geneva and other officials have fired back against a U.S. “attack” on a Chinese candidate who would become WIPO's first woman director-general — and the pullout of Kazakhstan's Saule Tlevlessova means Weng is the only woman left in the running.

The showdown marks a new face-off between the United States — the world’s biggest economic and military power — and China, the fast-growing Asian behemoth vying to become the world’s No. 1 economy. Both countries have been lobbying publicly and privately in Geneva as part of the standoff.

The United States and other Western allies have long expressed concerns about China’s approach to intellectual property, with Trump administration officials accusing Beijing of outright theft of Western know-how through its requirements of companies that want to operate in China’s explosive market.

The standoff to replace Director-General Francis Gurry of Australia, who is not standing for re-election, comes as China has been flexing its intellectual muscle in recent years. By WIPO's own count late last year, China alone accounted for nearly half of all patent filings worldwide.