China Delays Tariffs on US Autos, Other Goods in Trade Deal

Sunday’s announcement came after Washington agreed to postpone a planned tariff hike on $160 billion of Chinese goods and to cut in half existing penalties. 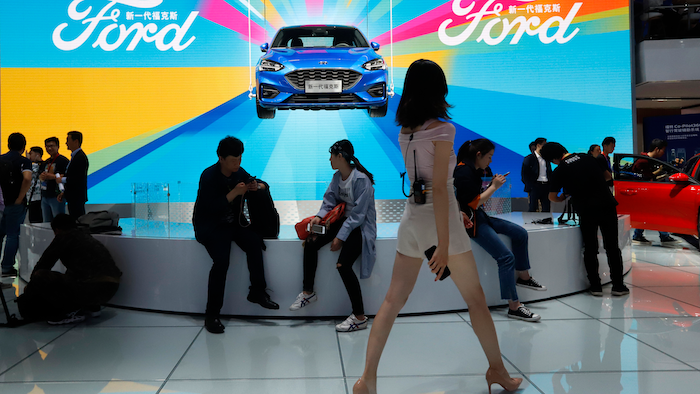 Sunday’s announcement came after Washington agreed to postpone a planned tariff hike on $160 billion of Chinese goods and to cut in half penalties that already were imposed.

“China hopes to work with the United States on the basis of equality and mutual respect to properly address each other's core concerns and promote the stable development of Chinese-U.S. economic and trade relations,” said a Cabinet statement.

U.S. Trade Representative Robert Lighthizer said that under Friday’s agreement, China committed to buy $40 billion of American farm products over the next two years. He said China also promised to end its long-standing practice of pressuring companies to hand over their technology as a condition of market access.

Beijing had planned to impose 25% duties on American-made autos on Sunday, which would have raised the total charge to 40%. Hardest hit were Germany’s BMW AG and Daimler AG’s Mercedes unit, which ship U.S.-made SUVs and other cars to China.

Other goods were targeted for 10% and 5% penalties.

China's Exports Up Despite Virus 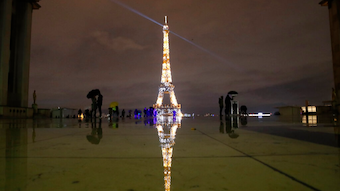 US Delays Tariff on French Goods

It was initially designed as retaliation for a French tax on technology giants.
Jan 8th, 2021 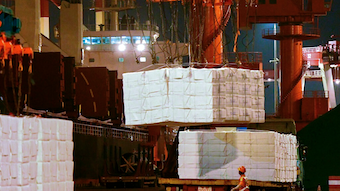 US Trade Deficit Jumps to $68.1 Billion in November

A surge in imports overwhelmed a smaller increase in exports.
Jan 7th, 2021 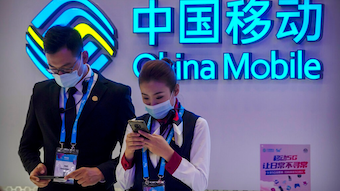 NYSE Flips-Flops: Will De-List Chinese Firms After All

The organization reverses course just days after saying the opposite.
Jan 6th, 2021 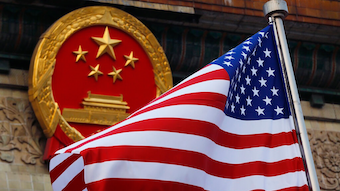 The law is a response to complaints Chinese companies were failing to comply with stricter U.S. government oversight.
Dec 21st, 2020 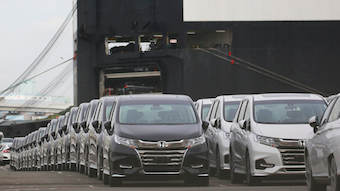 Japan Exports Slip Despite Uptick in Trade With China 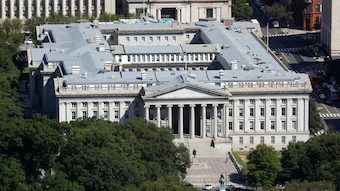 All five branches of the U.S. military, the White House and the Justice Department use the affected software.
Dec 14th, 2020 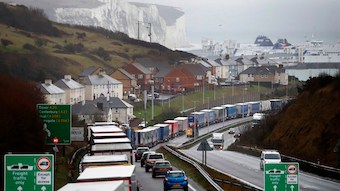 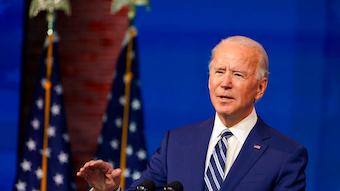 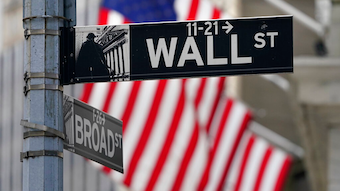 S&P DJ Removing Chinese Companies from Index after US Order 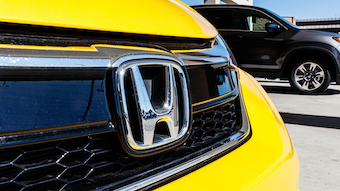 The automaker said it was forced to pause production because "transport-related" delays left it short of parts.
Dec 9th, 2020 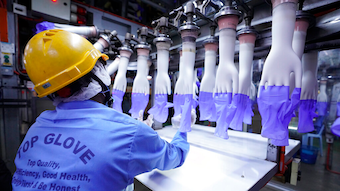 The company is the world's largest rubber glove maker.
Dec 9th, 2020
Follow Us
Most Recent