The deficit in the broadest measure of U.S. trade rose to the highest level in more than eight years this spring, reflecting in part a drop in fines and penalties paid by foreign companies. 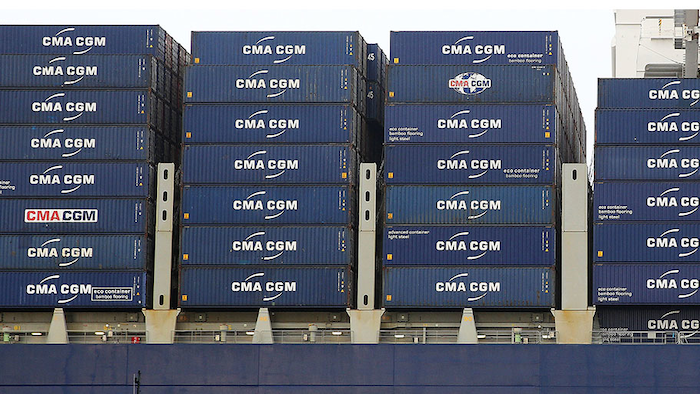 WASHINGTON (AP) — The deficit in the broadest measure of U.S. trade rose to the highest level in more than eight years this spring, reflecting in part a drop in fines and penalties paid by foreign companies.

The deficit in the current account increased to $123.1 billion, up 8.5 percent from an imbalance of $113.5 billion in the first quarter, the Commerce Department reported Tuesday. It was the biggest deficit since a gap of $150 billion in the fourth quarter of 2008.

The current account is the most complete measure of trade because it includes not only goods and services but investment flows and other payments between the United States and the world.

Exports of goods and services increased $2.2 billion in the second quarter. Exports are getting a lift from a pickup in global growth and a drop in the value of the U.S. dollar against other currencies. A weaker dollar makes American products more competitive on foreign markets.

Imports of goods and services were also up in the second quarter, rising $11.8 billion, reflecting rising domestic demand from stronger U.S. growth.

The rise in the current account deficit put the imbalance in the second quarter at a level equivalent to 2.6 percent of the total economy, as measured by the gross domestic product, up from 2.4 percent in the first quarter. By comparison, the largest current account deficit in relation to GDP was in the fourth quarter of 2005 when the deficit totaled 6.3 percent of GDP.

Trump says America's trade deficits have been caused by bad trade deals and abusive practices by China and other U.S. trading partners. He has pledged changes that he says will reduce the deficit and bring back American factory jobs.