Cargo ship exhaust appears to be linked to stronger thunderstorms along some of the world's busiest shipping routes. 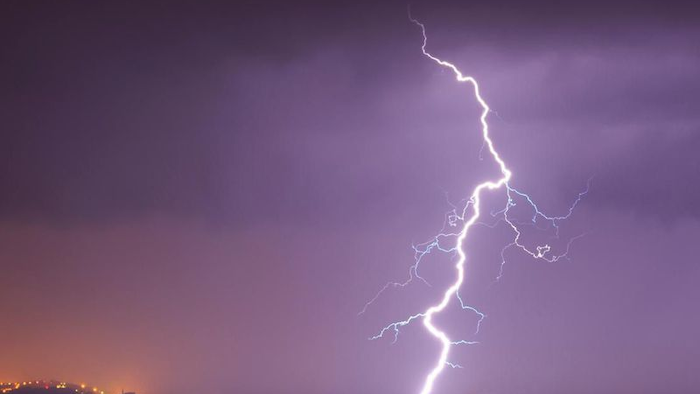 Cargo ship exhaust appears to be linked to stronger thunderstorms along some of the world's busiest shipping routes, according to a recent study.

The analysis, published in the journal Geophysical Research Letters, provides some of the first evidence of exhaust altering the intensity of storms as well as the near-constant impact of humans on cloud formation throughout the world.

“It’s one of the clearest examples of how humans are actually changing the intensity of storm processes on Earth through the emission of particulates from combustion,” University of Washington atmospheric scientist and lead author Joel Thornton said in a statement. 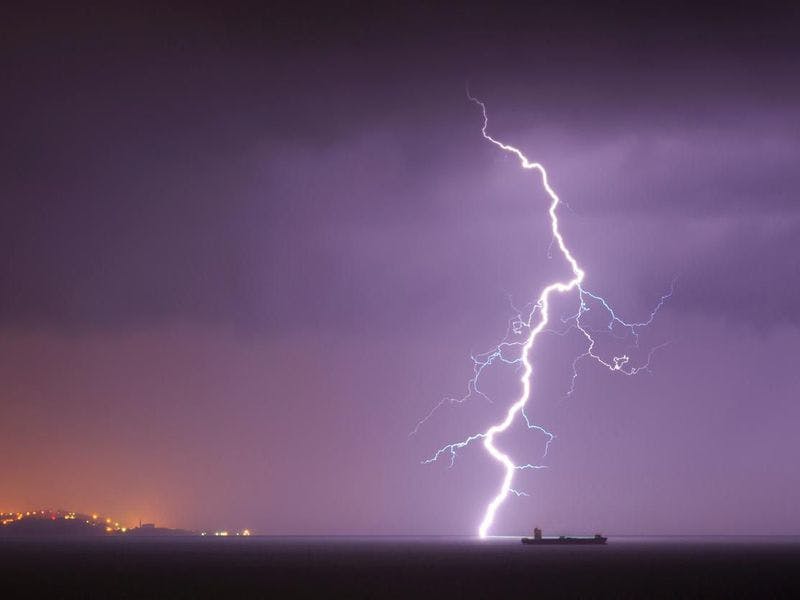 They found that strikes occurred nearly twice as often in heavily trafficked shipping areas — such as the northern Indian Ocean, the Strait of Malacca and the South China Sea — compared to nearby areas of the ocean with similar climates.

Scientists said that changes in the weather did not account for the unusual lightning activity. Instead, they argued that aerosol particles in ship exhaust spawned smaller cloud droplets over the ocean. Those lighter droplets, in turn, were lifted higher into the atmosphere, where they became ice particles and led to more lightning.

Researchers said that the study marks a significant advance in the understanding of how human activity impacts cloud formation and weather patterns.

“It is the first time we have, literally, a smoking gun, showing over pristine ocean areas that the lightning amount is more than doubling,” Daniel Rosenfeld of the Hebrew University of Jerusalem told the American Geophysical Union.