Shipments of personal computers appear to be on the rise once again in the U.S., according to a pair of recent reports. 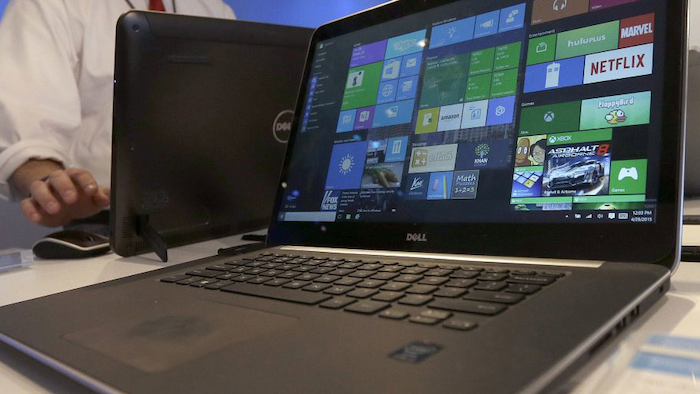 Shipments of personal computers appear to be on the rise once again in the U.S., according to a pair of recent reports.

The Verge, citing analyses by research firms IDC and Gartner, reports that domestic PC shipments increased for the first time in more than a year.

IDC found that PC shipments increased by nearly 5 percent, in large part due to purchases of low-cost Google Chromebooks ahead of the new school year.

Gartner, which does not factor the Chromebook into its statistics, reported an increase of 1.4 percent.

Both firms, meanwhile, reported worldwide PC shipment declines of nearly 5 percent, but Gartner's report suggested that the market was beginning to show signs of improvement.

"PC shipment declines became rather modest in the second quarter compared with previous quarters, which suggests a fading currency impact," Mikako Kitagawa, principal analyst at Gartner, said in a statement.

Export demand has weakened.
Aug 31st, 2021
Follow Us
Most Recent