US Job Openings, Hiring Fell In May

Still, the level of job openings and hiring overall "remain quite strong." 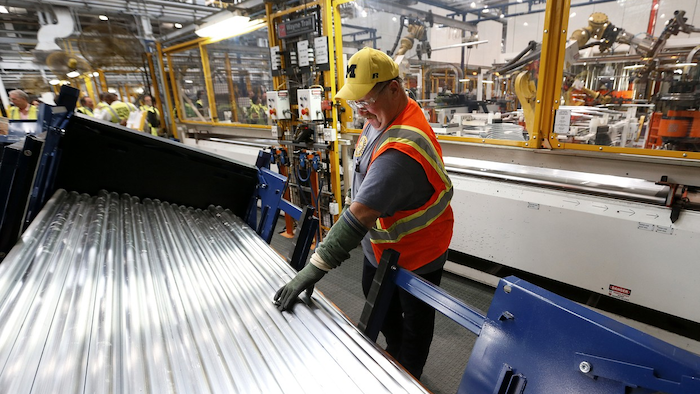 U.S. employers advertised fewer jobs and hired fewer people in May — a bad month for the U.S. labor market before a surge in hiring in June.

The Labor Department said Tuesday that job openings slid to 5.5 million in May, the fewest since December and down nearly 6 percent from a record 5.8 million in April. Employers hired 5 million people in May, down slightly from April. The number of people quitting their jobs, which can reflect workers' confidence in their job prospects, also ticked down in May. 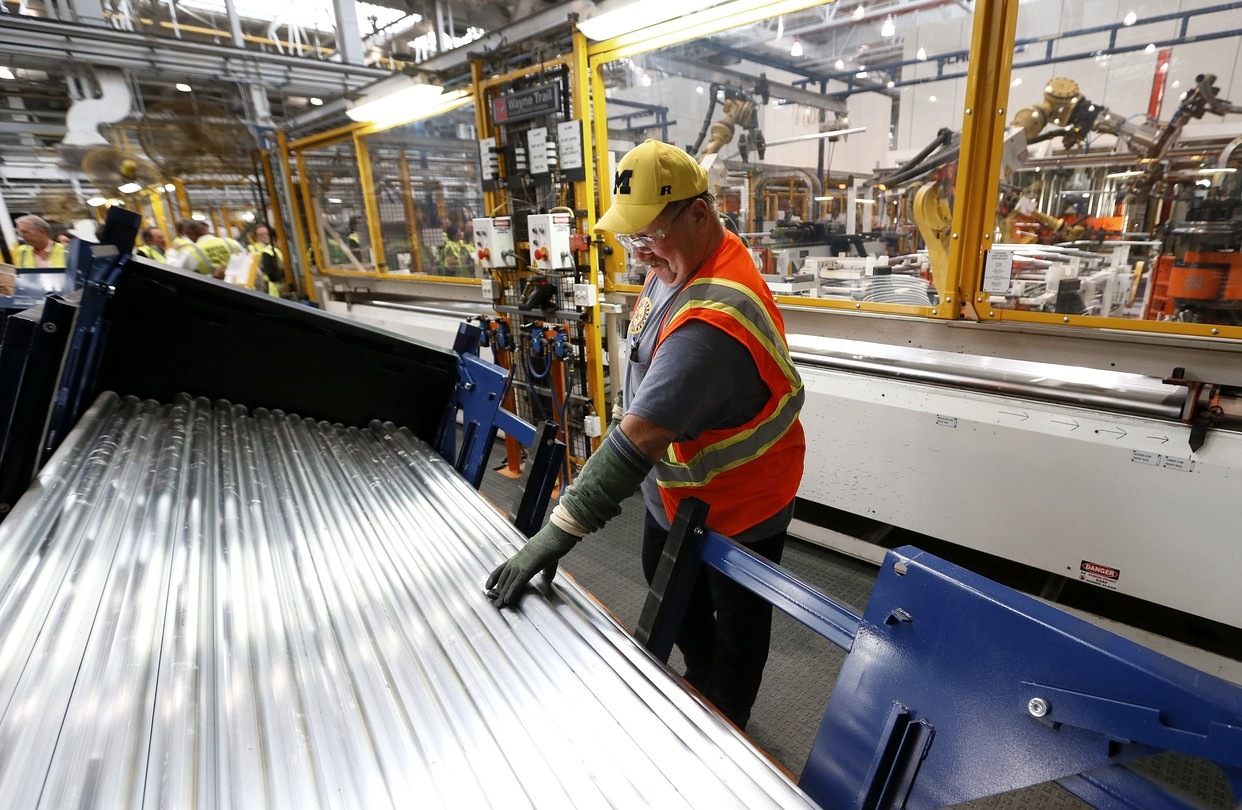 Openings are well above where they stood before the Great Recession. The number of layoffs and firings fell slightly in May to the lowest level since July, suggesting that employers remain confident enough in the economy to hold on their workers.

In an earlier report, the department had said the U.S. economy generated just 11,000 jobs in May, fewest since 2010. But hiring bounced back in June as employers added 287,000 jobs, the most since October. The unemployment rate rose to 4.9 percent in June.

But that was largely for a good reason: More Americans sought jobs, though most didn't immediately find them.