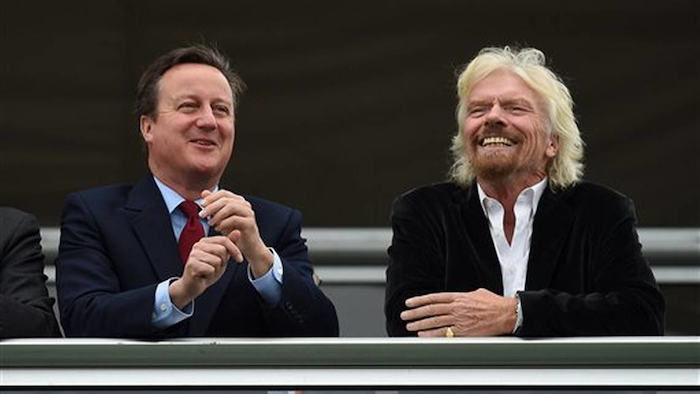 The Defense Ministry said Monday that the cost of delivering the deal, including training, infrastructure and necessary support, will be around 3 billion pounds ($3.88 billion) over the next decade.

Boeing said it plans to work with the U.K. government to build a new support and training base for the aircraft at RAF Lossiemouth in Scotland.

"They are part of our plan for stronger and better defense, backed by a budget that will rise each year of this decade," Defense Secretary Michael Fallon said. "That means more ships, more aircraft, more troops available at readiness, better equipment for special forces, more being spent on cyber - to deal with the increased threats to our country." 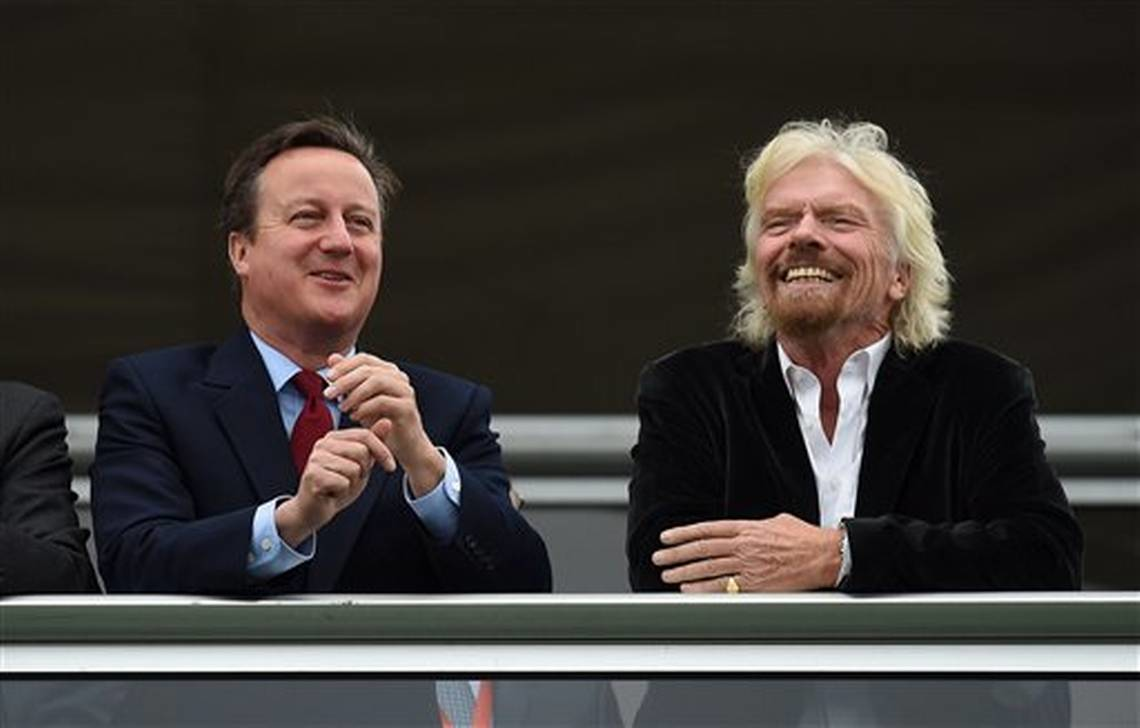 The P-8A, which is based on the Boeing 737, can operate at long range without refueling. Fallon described it as important in offering protection to Britain's Trident nuclear submarines and its aircraft carriers.

The deal is part of what Boeing and the U.K. describe as a new long-term partnership that will bring 2,000 new jobs to the U.K. That's an important boost to a government reeling from fears that jobs will be lost amid Britain's decision to leave the European Union.