Output at U.S. factories rose last month for the first time since November, pushed up by increased auto production. 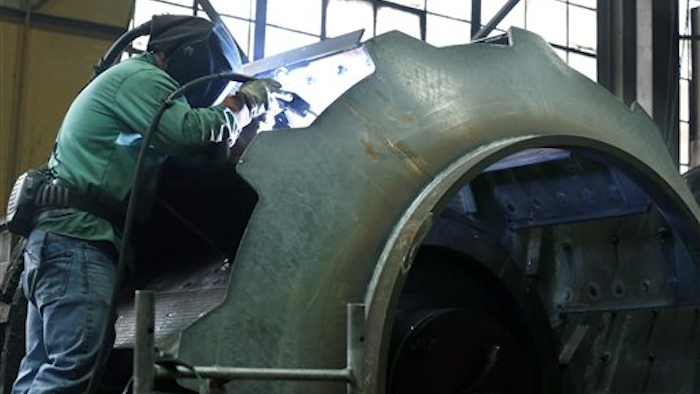 Output at U.S. factories rose last month for the first time since November, pushed up by increased auto production.

Overall industrial production fell 0.6 percent in March, pulled down by a 5.9 percent drop in utility output as temperatures rose and Americans turned down their thermostats.

Manufacturers have been struggling in recent months because a strong dollar has made their products more expensive in foreign markets.