Weekly claims, which are a proxy for layoffs, have been below 300,000 for 72 consecutive weeks, the longest stretch since 1973. 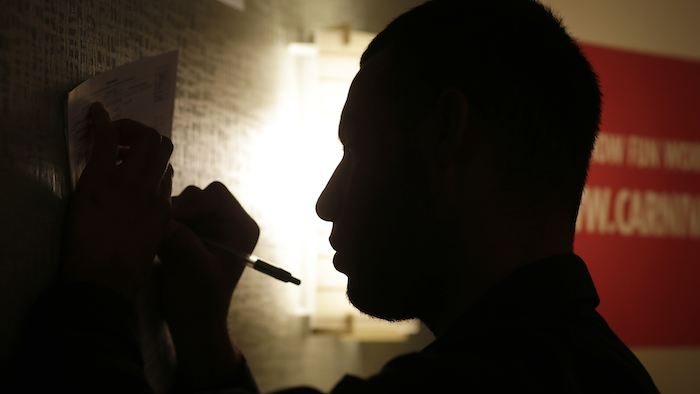 In this Tuesday, July 19, 2016, photo, a man fills out a job application at a job fair, in Miami Lakes, Fla. On Thursday, July 21, 2016, the Labor Department reports on the number of people who applied for unemployment benefits the week before. (AP Photo/Lynne Sladky)

The Labor Department said Thursday that weekly benefit applications dipped by 1,000 to 253,000, the lowest level since it stood at 248,000 for the week of April 16. The weekly claims applications had been at 254,000 for the previous two weeks.

Weekly claims, which are a proxy for layoffs, have been below 300,000 for 72 consecutive weeks, the longest stretch since 1973. Despite this prolonged low level, there had been worries that employment growth was slowing after weak reports in April and May. However, the anemic increase of 11,000 jobs in May was followed by a gain of 287,000 in June, easing fears that the country's job machine might be sputtering.

"Claims continue to signal strength, even if the last few readings have been exaggerated on the low side by seasonal adjustment issues," said Jim O'Sullivan, chief U.S. economist at High Frequency Economics. He said the level of benefit applications in recent weeks was evidence that there has been no significant slowdown in employment growth this summer.

Ian Shepherdson, chief economist at Pantheon Macro, said that the continuing low level of benefit applications was good news but was not likely to remain at such low levels. He said the current weekly readings were being distorted by auto plant shutdowns for the annual model year change-overs.

Even with the strong June increase in jobs, the trend in job gains has been slowing from the sizzling pace set last year. That development had been expected given that the economic expansion has now entered its eighth year.

Economists are encouraged that layoffs have not been increasing. They view that as evidence that businesses are confident that the economy will continue growing at a solid pace in the face of unexpected bumps such as the June 23 vote in Britain to leave the European Union. That development sent temporary shockwaves through global financial markets.

The U.S. economy has turned in anemic growth rates for the past two quarters, expanding at a modest pace of just 1.1 percent, as measured by the gross domestic product, in the January-March quarter. Analysts believe GDP accelerated to growth above 2 percent in the just-completed April-June quarter. 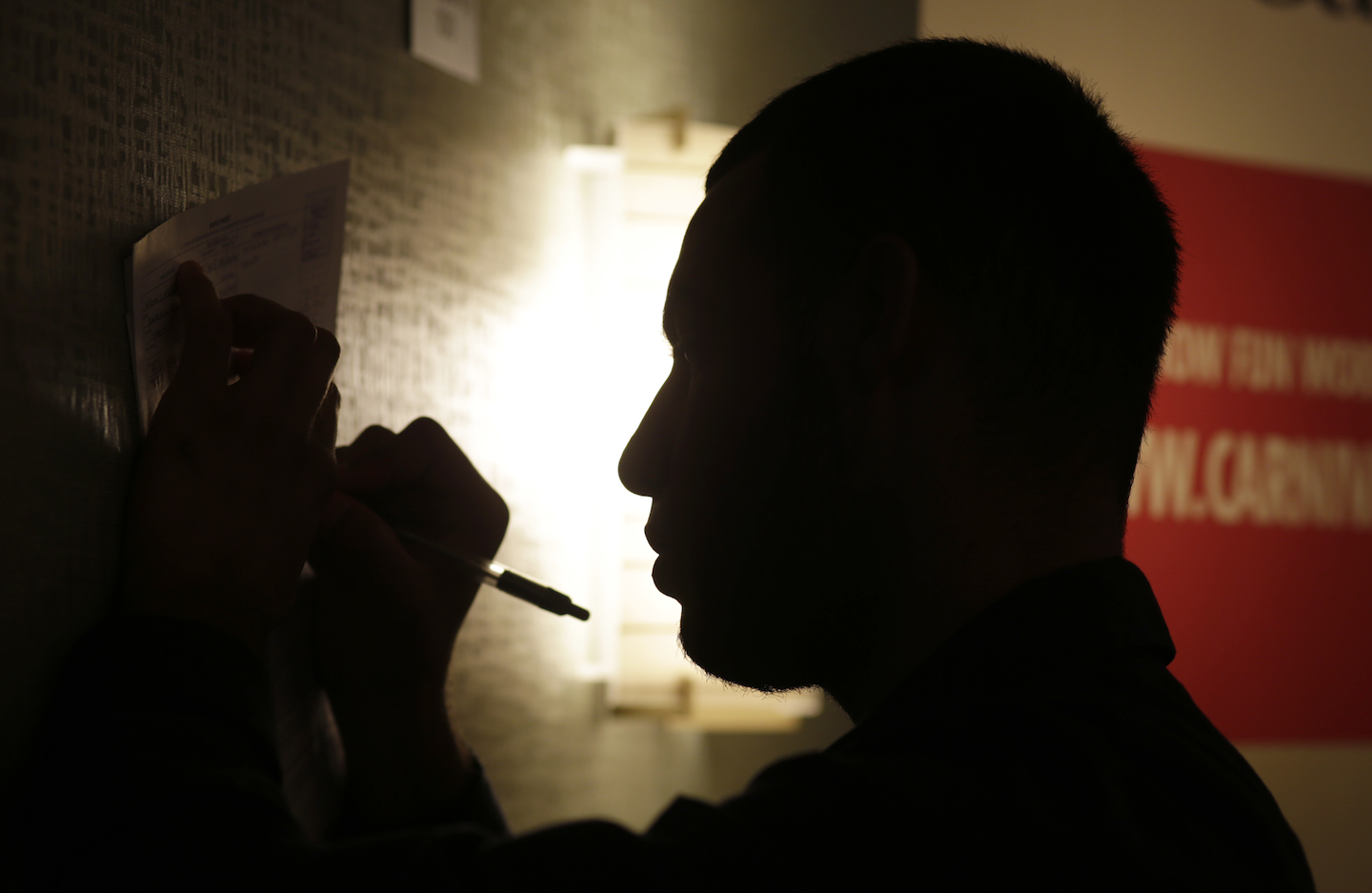 In this Tuesday, July 19, 2016, photo, a man fills out a job application at a job fair, in Miami Lakes, Fla. On Thursday, July 21, 2016, the Labor Department reports on the number of people who applied for unemployment benefits the week before. (AP Photo/Lynne Sladky)
Latest in Supply Chain