General Motors Profit More Than Doubles On US Earnings

Ford accredited the good news to increased retail sales to individual buyers and a strong demand for high-profit pickup trucks and SUVs. 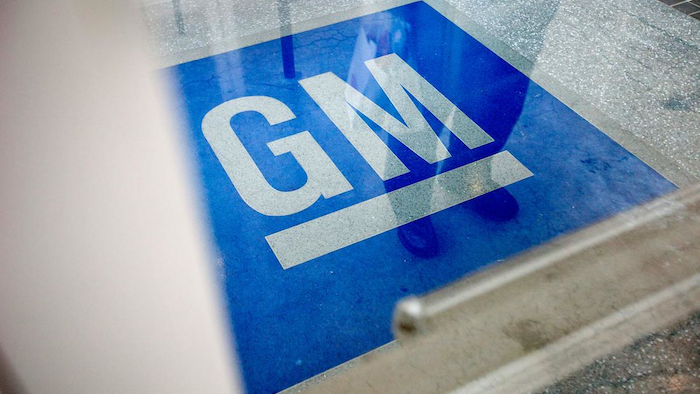 General Motors' second-quarter profit more than doubled to a post-bankruptcy record $2.87 billion on a strong performance in the U.S., where the company saw sales fall after it cut low-profit sales to rental car companies. It raised its earnings guidance for the year.

The company earned a record $3.6 billion pretax profit in North America, made $500 million on its joint venture in China and even eked out a $137 million profit in Europe, its first five years. But it lost money in South America due to economic woes and profits were nearly halved in international operations due to struggles in the Middle East.

Yet GM sees the good times continuing in the U.S., its main profit center, even though sales fell 4.4 percent during the first half of the year and its market share dropped a full percentage point to 16.6 percent, the lowest level since at least 1980.

Chief Financial Officer Chuck Stevens said the company's retail sales to individual buyers were up due to strong demand for high-profit pickup trucks and SUVs, plus the impact of redesigned vehicles such as the Chevrolet Malibu and Cruze sedans and the Cadillac XT5 SUV.

"Our focus is to drive profitable retail share," Stevens said. "I think the results speak for themselves." 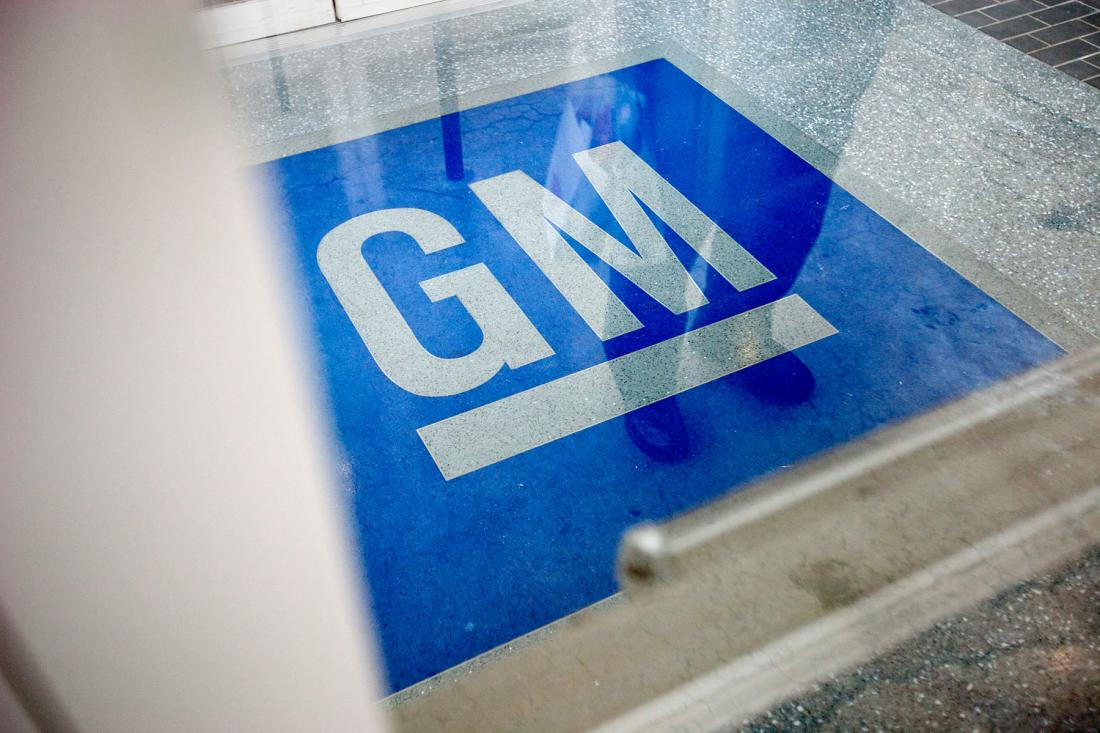 The profit was so strong that GM raised its full-year earnings per share guidance by 25 cents to $5.50 to $6. Investors agreed. GM's stock was up 4.5 percent to $32.90 in premarket trading Thursday.

GM cautioned that the European profit probably wouldn't hold through the second half due largely to Britain's vote to exit the European Union. The company predicted that damage to the British Pound and uncertainty in Europe would cost GM up to $400 million during the next six months.

Stevens said the company would take actions to mitigate the impact, including a change in GM's European manufacturing footprint.

The company also revealed that it spent $581 million during the quarter — half in cash and half in GM stock — to buy Cruise Automation, a 40-person software company that is testing autonomous vehicles on the streets of San Francisco.

The Detroit automaker said it earned $1.81 per share from April through June. Excluding special items, it made $1.86, shattering Wall Street forecasts. Analysts polled by FactSet expected $1.52 per share. Revenue rose 11 percent to $42.4 billion