VW said that seasonal factors, the improved car market in Europe, as well as the return of orders from large corporate fleets helped boost sales. 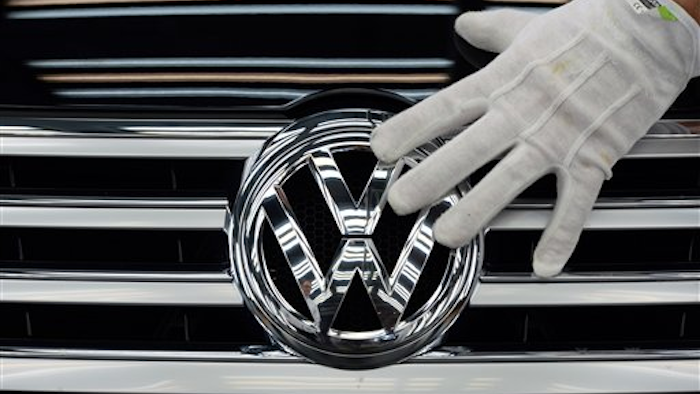 Volkswagen shares soared Wednesday after the German car giant revealed that its first-half earnings before charges related to its diesel-emissions scandal were "significantly higher" than market forecasts.

In an unexpected announcement Wednesday, Volkswagen said its operating profit before special items for the first six months of the year was 7.5 billion euros ($8.25 billion) despite the economic impact from what it terms "the Diesel issue."

That's up from last year's 7 billion euros and is largely due to improvements in the performance of the Volkswagen brand in the second quarter, especially compared with the weak first three months of the year.

It noted that seasonal factors, the improved car market in Europe, as well as the return of orders from large corporate fleets helped boost sales. Volkswagen said returns from its cost-saving program also contributed. 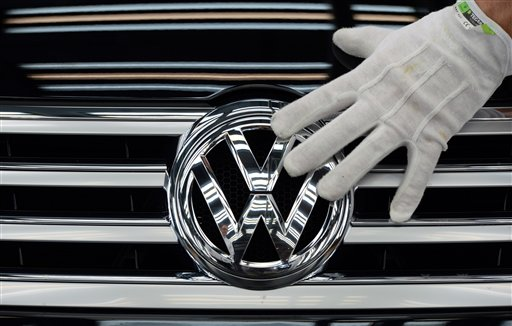 The first-half figure excludes 2.2 billion euros in new provisions related to legal costs in North America, which takes the operating result down to 5.3 billion euros.

Though Volkswagen didn't directly refer to what market expectations it was referring to, investors appeared encouraged by the news and Volkswagen shares in Frankfurt spiked 5.2 percent to 134 euros.

Looking ahead, Volkswagen said it expects 2016 sales revenue for the whole group, which includes other brands such as Audi, Porsche and Seat, will be down by as much as 5 percent on the previous year.

In addition to issues relating to the emissions scandal, the highly competitive environment as well as interest and exchange rate volatility and fluctuations in raw materials prices "all pose challenges."

Volkswagen has been embroiled in a scandal since last September's disclosure from U.S. authorities that the company had been "cheating" on emissions tests for its diesel vehicles. The scandal has already cost it billions, seen a number of executives leave and damaged the company's brand name.