But the St. Louis company says that it still remains open to talks with Bayer about a deal. 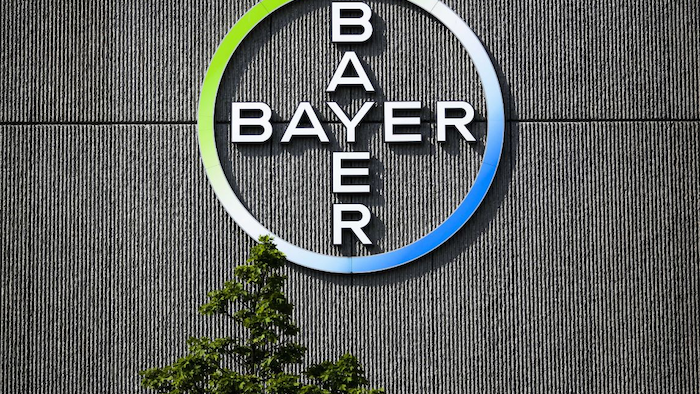 The proposed combination would create a giant seed and farm chemical company with a strong presence in the U.S., Europe and Asia. (AP Photo/Markus Schreiber)

Monsanto is rejecting the second takeover bid from Bayer.

The German drug and chemicals company last week boosted its offer from $62 billion, to about $65 billion, or $125 per share.

On Tuesday, Monsanto Co., a seed company, called revised offer inadequate, as it did the initial bid.

The St. Louis company says however that it remains open to talks with Bayer and others about a deal.