U.S. industrial production rose in June by the largest amount in 10 months, led by a strong rebound in auto production. 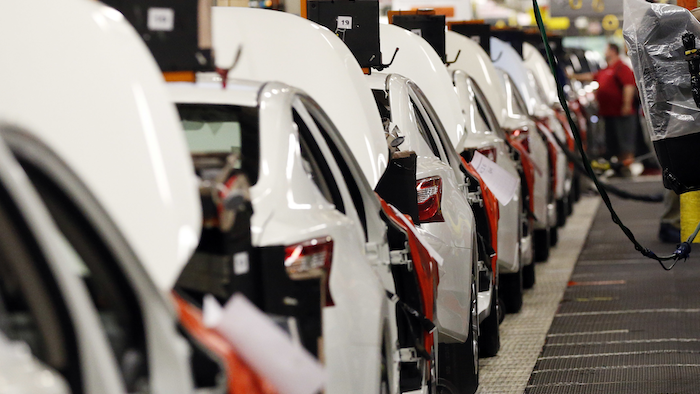 U.S. industrial production rose in June by the largest amount in 10 months, led by a strong rebound in auto production.

The key manufacturing sector posted a 0.4 percent rise, reflecting a jump in the output of motor vehicles and parts, which rose by 5.9 percent after having fallen by 4.3 percent in May.

Output in the mining sector edged up a tiny 0.2 percent, the second small increase after eight straight monthly declines.

Both manufacturing and mining have struggled over the past year. Mining, which includes oil production, has been battered by a steep drop in oil prices which triggered sharp cutbacks in exploration and production. Manufacturers have struggled with falling export sales, reflecting global economic weakness and a strong dollar, which had made U.S. goods more expensive overseas.

Despite the rise in June, industrial production has fallen for three consecutive quarters, dropping at an annual rate of 1 percent in the April-June period after declining at a 1.8 percent rate in the first quarter.

There are now worries about what the June 23 decision by British voters to leave the European Union will do to global confidence. But there have been some hopeful signs that manufacturing is beginning to stabilize.

The Institute for Supply Management reported that its closely watched index of manufacturing activity expanded for a fourth consecutive month in June. The index rose to a reading of 53.2, up from 51.3 in May. Anything above 50 signals growth.

The ISM index had stayed below 50 from October through February before returning to expansion territory in March. 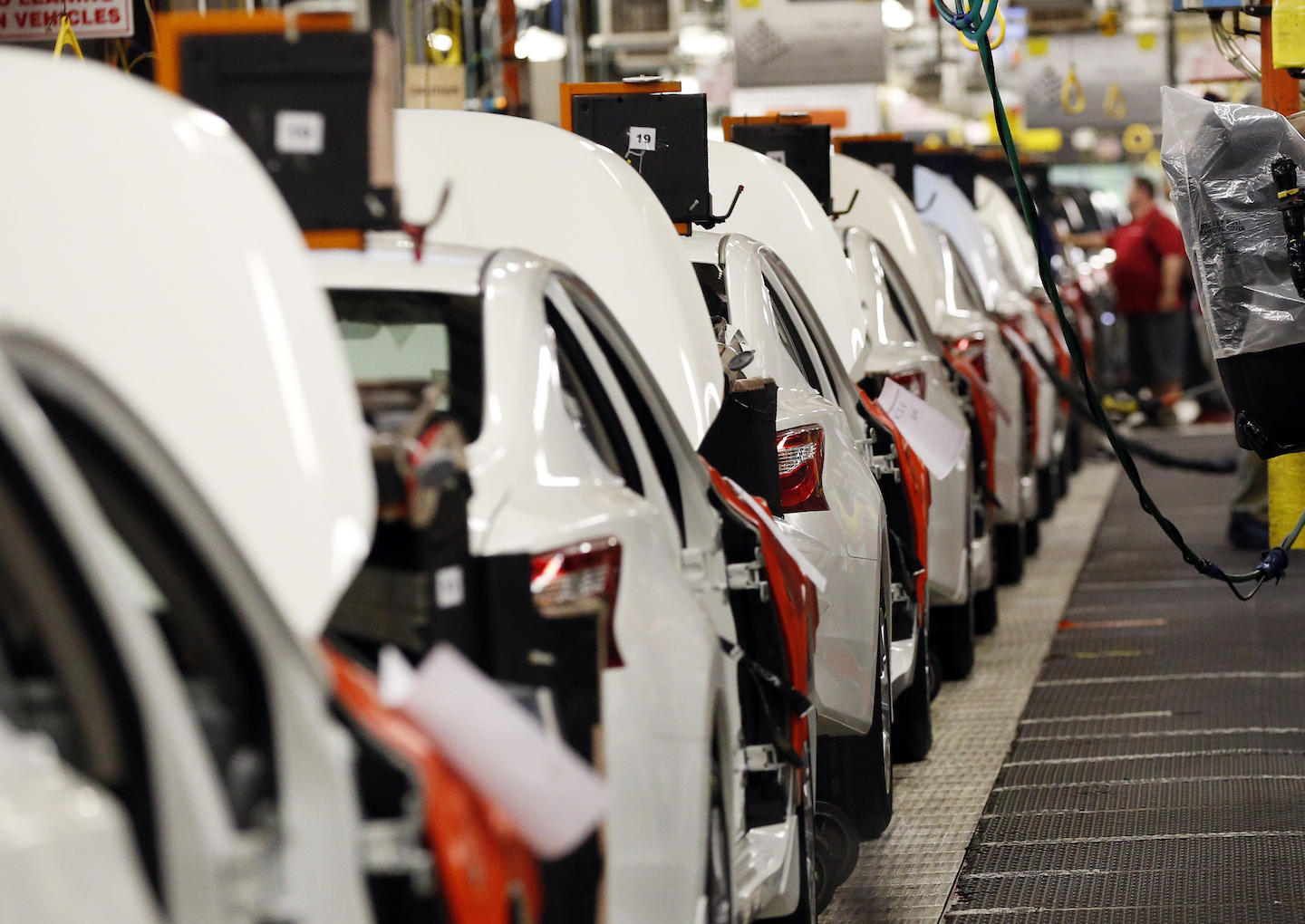 The MRO products giant said the sale will better enable it to focus on key businesses and geographies.
Jun 22nd, 2020
Follow Us
Most Recent

US Transfers Care for Towns Polluted With Asbestos to State

California Sues Cisco for Bias Based on Indian Caste System