The weaker July reading reflected in part a big drop in new orders to factories in New York state. 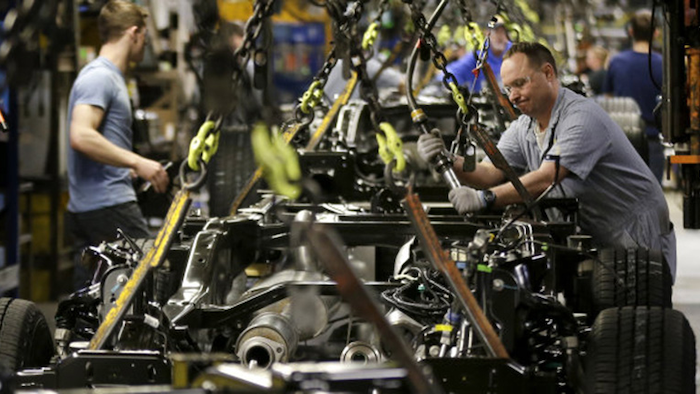 Manufacturing activity in New York slowed in early July after a big gain in the previous month.

The Federal Reserve Bank of New York says that its Empire State manufacturing index slowed to a reading of 0.55 in July after a reading of 6.01 in June. Any reading above zero points to expansion.

The weaker July reading reflected in part a big drop in new orders to factories in New York state. That index showed a minus 1.82 reading after a reading of 10.90 in June.

Nationwide manufacturing over the past year has struggled as a weak global economy has dampened demand for U.S. exports and the strong dollar has made American goods more expensive on overseas markets. 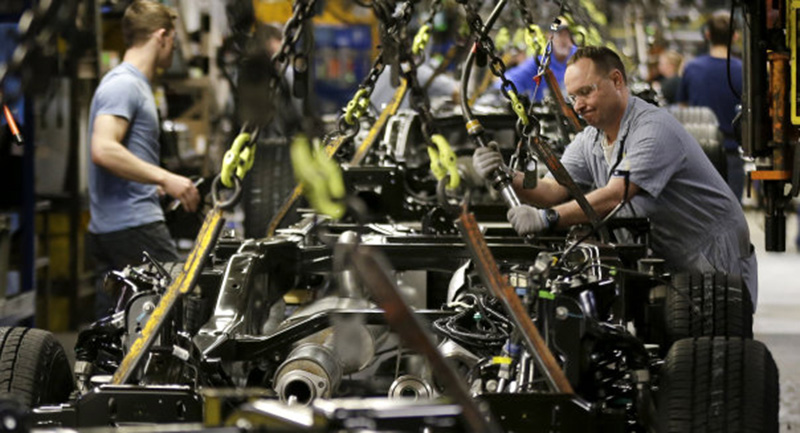 Economists are hopeful that the worst of the slowdown for manufacturing may be ending. But those forecasts could be clouded by the June 23 vote in Britain to leave the European Union. That development has created uncertainty in Europe and could dampen business and consumer confidence.

The vote sent global markets into a tailspin in the days immediately following June 23 but since that time markets have recovered and in the United States the major market indexes have climbed to new highs.

The Institute for Supply Management reported that its closely watched index of manufacturing activity for the entire nation expanded for a fourth consecutive month in June.