The company behind Sunny Delight, Veryfine juices and Fruit2O flavored water will be sold from one private equity firm to another later this year. 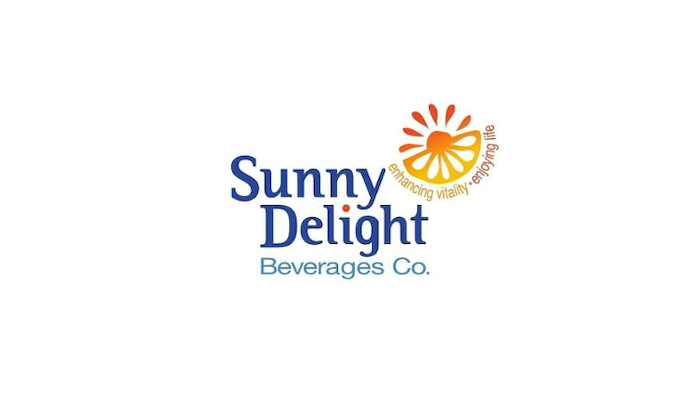 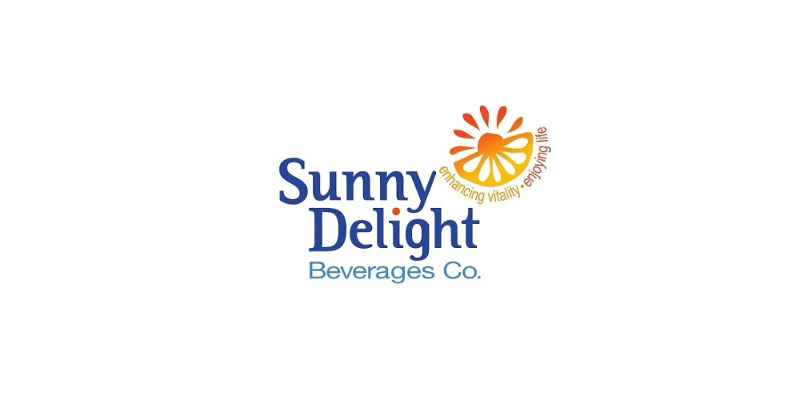 The company behind Sunny Delight, Veryfine juices and Fruit2O flavored water will be sold from one private equity firm to another later this year.

The firms did not disclose terms of the deal, but a source told The Wall Street Journal that the price tag was about $195 million including debt.

Sunny Delight accounts for $425 million in annual sales, according to the Journal, but the drink suffered as consumers opted for healthier beverages in recent years.

"The iconic Sunny Delight brand, with its highly recognizable bottle design, has a loyal customer following and is an important brand for retailers in the U.S. and Canada," said Brynwood CEO Henk Hartong III.

Regulatory approval is expected in the first 3 months of the year, the firms said.