Economists are hoping that continued strong job gains will boost consumer spending and businesses will respond by restocking their empty shelves in coming months. 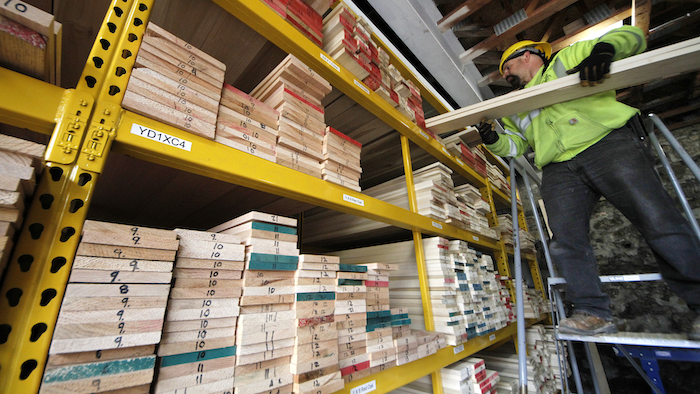 WASHINGTON (AP) — U.S. wholesale businesses trimmed their stockpiles for the second straight month in November, while their sales plunged by the largest amount in 10 months.

Economists are hoping that continued strong job gains will boost consumer spending and businesses will respond by restocking their empty shelves in coming months. They believe that slower inventory growth in the October-December period held back economic growth in the fourth quarter

JPMorgan Chase economists forecast the economy grew at a moderate 2 percent rate in the fourth quarter, with weaker inventory rebuilding cutting growth by about 0.3 percentage point.