The Chemicals Market Is Taking Off. Can The Transportation Industry Keep Up?

Thanks to the abundance of cheap natural gas, the industry is poised to see a wave of new plant openings and expansions. 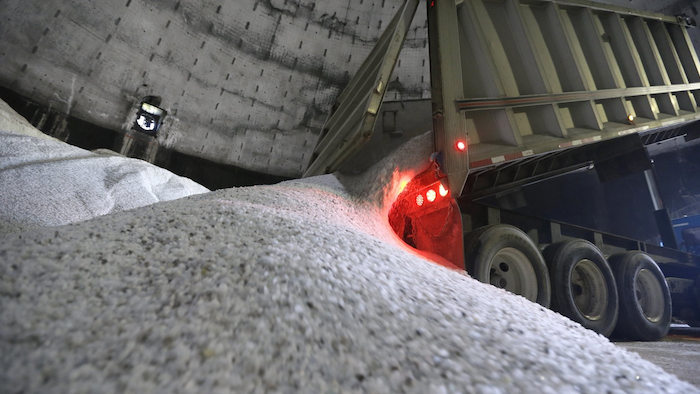 By most accounts, the chemicals industry is entering a renaissance era.

Thanks to the abundance of cheap natural gas, the industry is poised to see a wave of new plant openings and expansions that will amount to $50 billion of $160 billion in total manufacturing investment that’s been in the works since 2012.

Dow Chemical is on the verge of finishing a $6 billion expansion at its campus in Freeport, Texas. ExxonMobil also recently announced that it plans to invest $20 billion to expand its manufacturing facilities along the Gulf Coast. And this is just the first wave of what analysts say could be many big waves of industry expansion and investment in the coming years.

But there’s one major problem that could steamroll the industry’s growth: transportation delays.

Recently, PricewaterhouseCoopers (PwC) partnered with the American Chemistry Council (ACC) to study transportation logistics and issues in the industry. The results were worse than they expected.

“We were expecting to see some negative results [on how transportation is impacting the industry’s performance], but what we saw was definitely bigger than our hypothesis going in,” Mark Lustig, principal, chemical advisory at PwC, says.

For the report, PwC surveyed 68 leading chemical companies to learn about the challenges they’re facing with moving chemicals via train, truck and the high seas. PwC used these insights to estimate the costs of increasing congestion and the growing gap between chemical demand and infrastructure capacity.

Here’s how it breaks down.

PwC estimates that growth in chemical shipments could increase by 36 million tons each year by 2020. 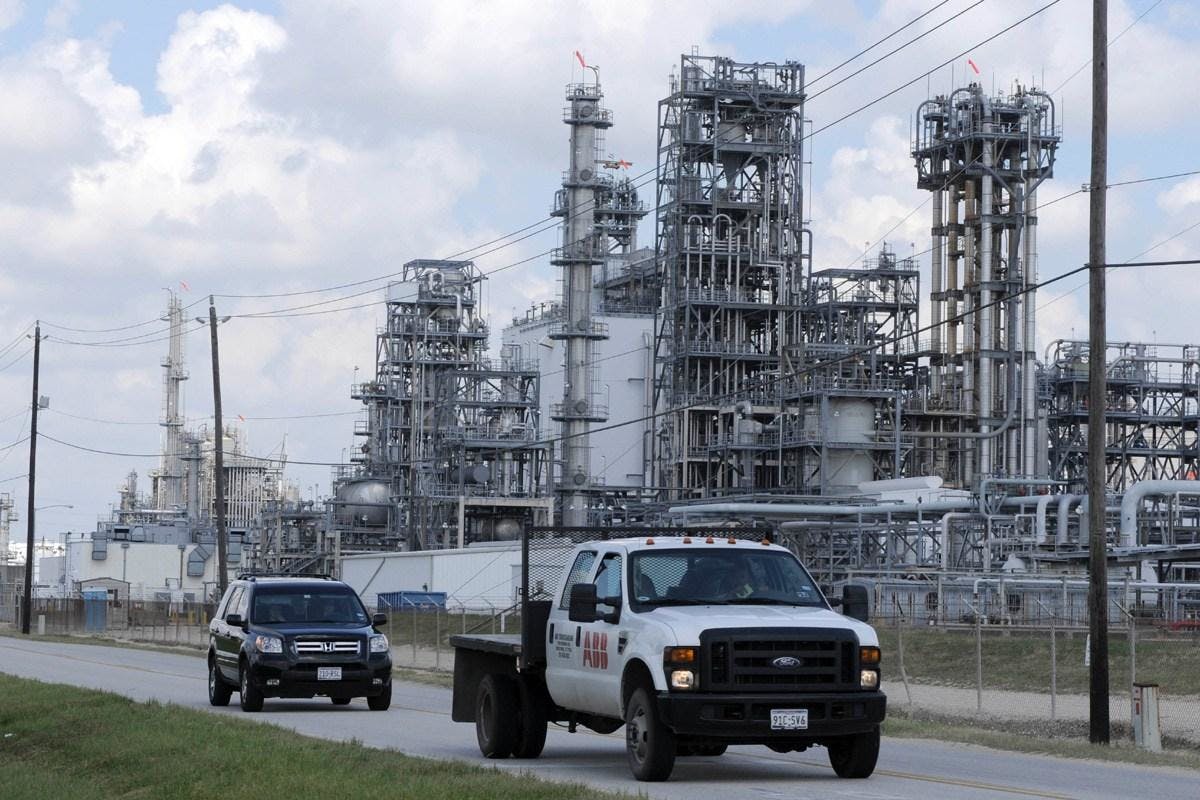 About 20 million tons of that volume will be olefins and methanol, which are shipped in bulk by pipeline. The remaining 16 million tons — or 1.8 million new shipments annually — will need to be moved by rail or truck, where problems are waiting.

Trucks are the main mode of transportation for chemicals and handle about 54 percent of the industry’s shipments. Unfortunately for manufacturers, that industry is in the throes of a major driver shortage. Tight regulations around working hours for drivers coupled with the special training required for handling hazardous materials has made this issue even more acute in the chemicals world.

The situation isn’t likely to improve any time soon. According to one trucking association, the rate of retirement for truckers could mean that the industry may not even be able to maintain the same level of drivers — let alone increase them.

About 70 percent of respondents in the PwC also reported that they’re concerned about trucker shortages hampering business growth.

Trains are typically used to ship in bulk or to move containers on their way to being exported. The ongoing issue of rail congestion, however, has cast an air of uncertainty over shipping.

Rail service often gets backed up in major metropolitan areas and has grown significantly in the Gulf Coast region.

These delays make it frustratingly difficult for manufacturers to guarantee delivery times. For this reason many manufacturers often switch to sub-optimal routes or have added railcars to their fleet.

About 66 percent of respondents in the PwC survey expressed concerns about rail delays.

Even though much of the country’s rapid growth is happening along the Gulf Coast, many chemical manufacturers can’t use nearby ports because the largest vessels don’t stop there. 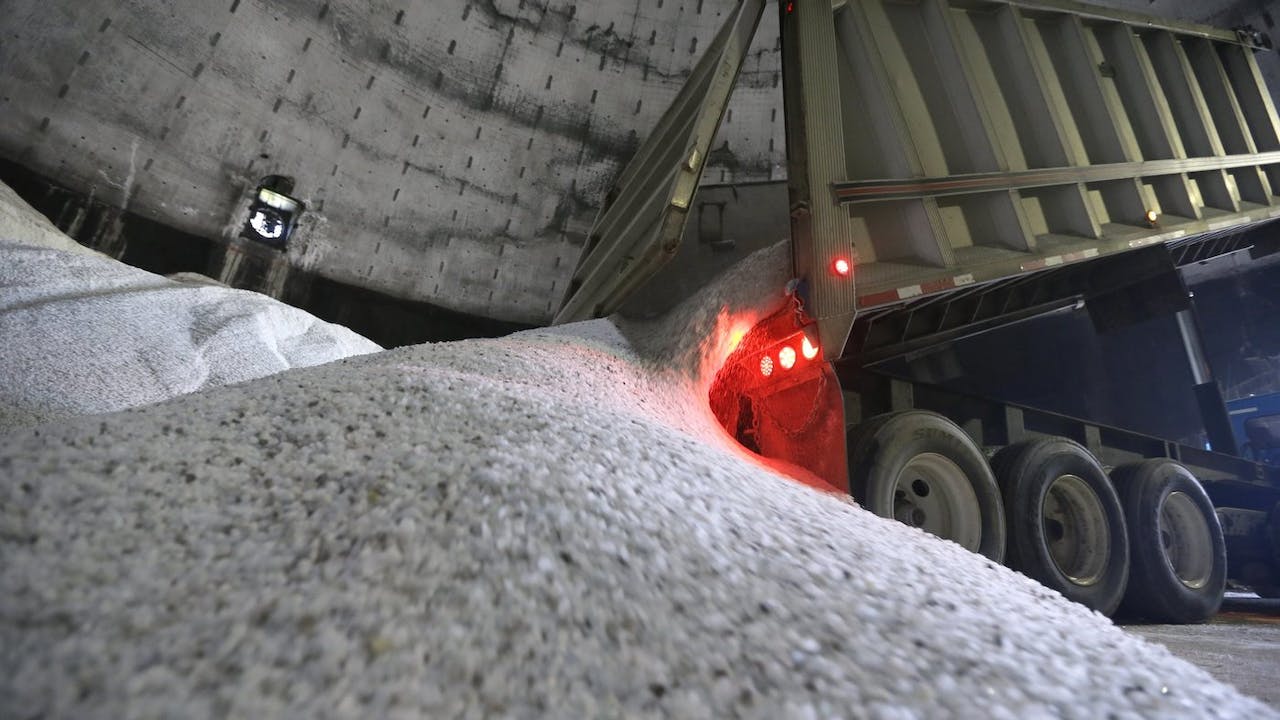 Instead, about 32 percent of chemical export volume is sent to the East or West Coast for export, which increases the overland transport costs of shipping overseas.

These ports can present problems as well. In 2015, for example, a labor dispute shut down West Coast ports for months.

About 60 percent of PwC respondents said they are worried about “port-related issues,” and are especially concerned the Gulf Coast ports won’t be able to adequately handle an increasing volume of chemical shipments.

According to PwC, all of these issues could add up to $29 billion in additional operating costs by 2025.

What can chemical manufacturers do? Start by increasing communication and collaboration with transportation partners.

“A lot of these situations require collaboration so that everyone has a better view of the volumes coming online, where they are coming online and where the bottlenecks are likely to be,” Lustig says. “This could help with producing joint solutions.”

For example, that collaboration could come in the form of local working groups who address key issues in specific areas with higher rates of congestion (such as Chicago or Houston). These groups could focus on increasing communication between all stakeholders to predict potential problems and improve the flow of transportation.

Lustig says that chemical companies should also actively prepare their supply chain to deal with transportation issues. Companies should know their risk exposure and have options ready to overcome bottlenecks.

“This is an unprecedented growth opportunity for the chemical industry,” Lustig says. “But all the different parties need to come together to find the right solutions to take full advantage of it.”