Target announced the hiring of a former Amazon.com executive amid efforts to overhaul its supply chain operations. 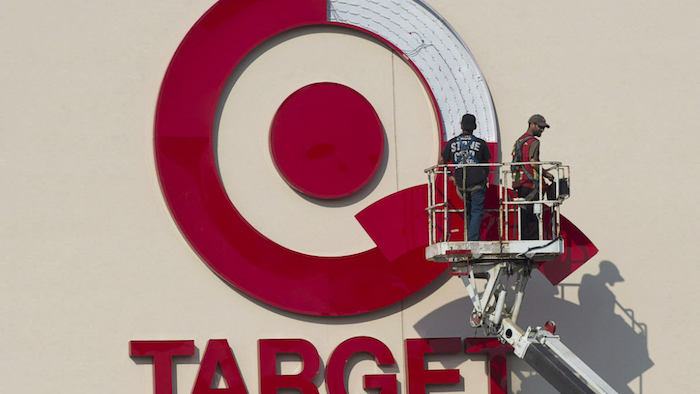 Target Corp. announced the hiring of another former Amazon.com executive amid efforts to overhaul its supply chain operations.

Mosier previously served as operations vice president for supply chain company Liquidity Services. Prior to that, he spent a decade in various positions at Amazon. 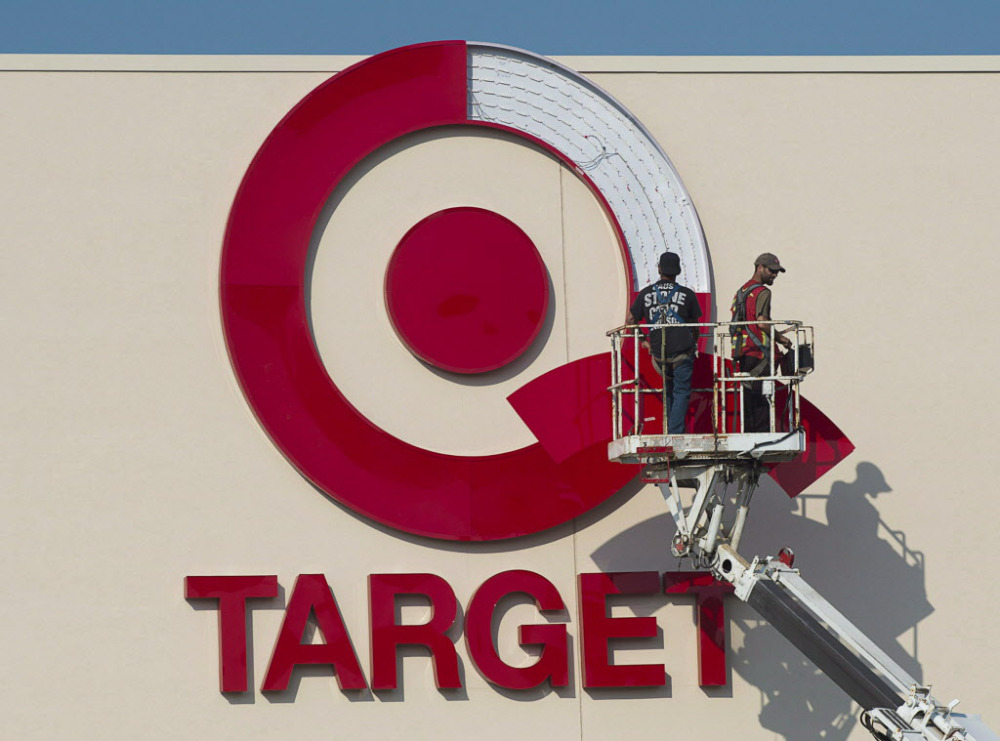 “I’m excited to work with the team, at a brand I’ve long admired, to continue refining how we use those assets to improve speed and precision, while also reducing cost and complexity," Mosier said in a statement.

Mosier will report to Arthur Valdez, who left Amazon earlier this year to take over as Target's executive vice president and chief supply chain and logistics officer. The e-commerce giant subsequently sued Valdez and alleged that his jump to Target violated his Amazon non-compete clause.