Manufacturing Technology Orders Up For June, But Growth Remains Sluggish 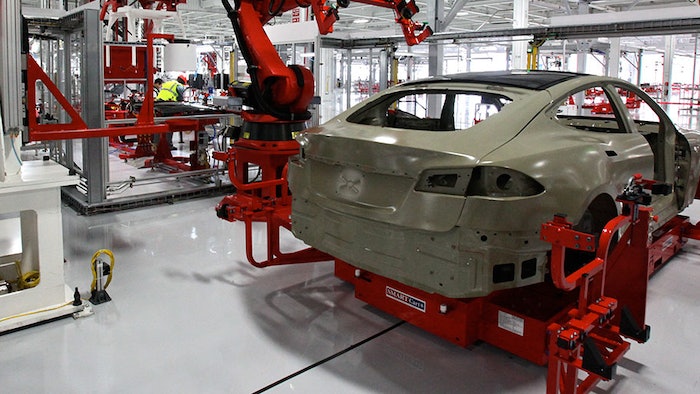 Manufacturing technology orders saw a monthly uptick in June, but sluggish growth in the overall manufacturing economy continues to slow capital investment. Orders are likely to get a boost from the International Manufacturing Technology Show (IMTS) happening in September, but sustained recovery is not anticipated in the immediate future.

“There are many mixed indicators in manufacturing right now, a reflection of its creeping growth rate overall. There has not been enough expansion activity to truly impact capital investment in new equipment,” said AMT President Douglas K. Woods. “This historical average pickup in orders for the months that immediately follow IMTS is 32 percent, which we expect to see again this year. But beyond that our industry is not likely to see sustained growth in order activity until the broader manufacturing economy accelerates.”

Analysts characterized U.S. manufacturing as stabilized with the dollar moderating in value.

Check out this video from AMT vice president of strategic analytics, Pat McGibbon, as he comments on USMTO numbers and the manufacturing technology market in the U.S.: