The world's largest retailer said the list includes such chemicals as formaldehyde and a solvent called dibutyl phthalate. 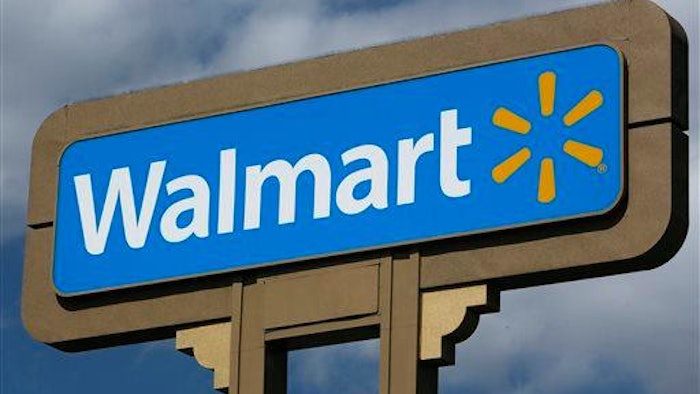 The world's largest retailer said the list includes such chemicals as formaldehyde and a solvent called dibutyl phthalate.

Wal-Mart Stores Inc. had pledged three years ago to be more transparent about disclosing the types of ingredients in the products on its shelves. In April, the company said it achieved a 95 percent reduction by weight in the use of eight priority chemicals but had not named them.

The retailer, based in Bentonville, Arkansas, says it is still working with suppliers to reduce, restrict and eliminate certain chemicals in products and that those efforts go beyond its U.S. stores.

In a blog post Wednesday, the Environmental Defense Fund said Wal-Mart has made "major strides" and has set in place "effective systems to measure and track progress over time."

The group also mentioned that Wal-Mart is also working to increase the number of private-brand products that bear Safer Choice certification, a voluntary program implemented by the U.S. Environmental Protection Agency. It seeks to recognize products that are leaders in being environmentally friendly. However, the Environmental Defense Fund noted that this is the only commitment for which Wal-Mart has not released quantitative data, as the retailer has hit some snags.