The New Jersey project will raise gas rates an average of 1.5 percent each year for four years. 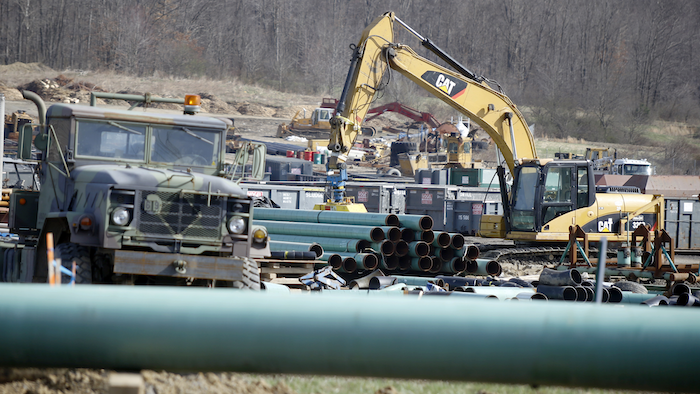 Officials with Public Service Electric and Gas say the state's Board of Public Utilities passed a $905 million plan on Monday in Trenton to replace more than 500 miles of gas mains over the next several years with plastic.

The project will raise gas rates by an average of 1.5 percent each year for four years.

Under an agreement, methane emissions have to be reduced by at least 20 percent each year for three years wherever new piping is installed.

A spokeswoman says the company plans to have a work schedule set in January. Work will begin after the ground thaws.