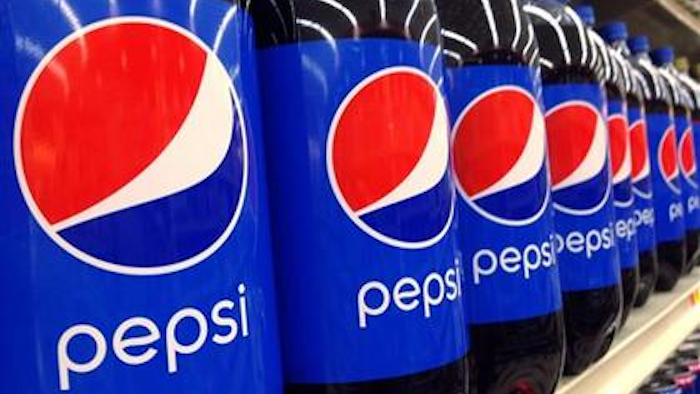 The Purchase, New York, company raised its 2015 earnings growth target, citing its year-to-date results and outlook for the rest of the year. But PepsiCo continues to wrestle with a strong dollar and charges related to operations in Venezuela, which is suffering from hyperinflation. Profits at PepsiCo fell in the quarter.

Within sodas, Johnston said full-calorie drinks declined 1 percent while diet sodas fell 6.5 percent. Both Coca-Cola and PepsiCo are facing an ongoing decline in soda consumption in the U.S., and more recently, a move away from traditional diet sodas.

"I think focusing on just (carbonated soft drinks) is a thing of the past," she said.