Mondelez International, the world's leading maker of chocolate, biscuits, gum, and candy, today mannounced plans to invest $90 million in building a biscuit plant in the Kingdom of Bahrain to meet rising demand in the Middle East and Africa for beloved... 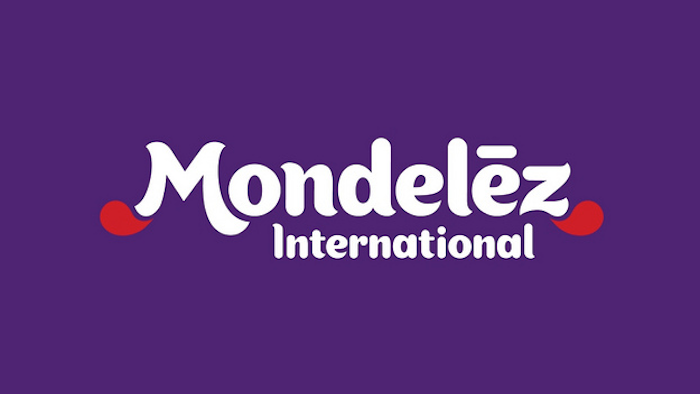 Mondelez International, the world's leading maker of chocolate, biscuits, gum, and candy, today mannounced plans to invest $90 million in building a biscuit plant in the Kingdom of Bahrain to meet rising demand in the Middle East and Africa for beloved company brands such as Oreo, Ritz, and TUC biscuits.

With full commercial production scheduled to start in early 2016, the planned facility will be Mondelez International's most advanced manufacturing site in the Middle East and Africa, where demand for its biscuits has been growing at double-digit rates.

In the initial two- to three-year phase, the new plant will operate four biscuit-manufacturing lines with a total capacity of nearly 90,000 tons per year. That's the equivalent of about nine-times the weight of the Eiffel Tower in Paris. Like other, state-of-the-art Mondelez International plants, the facility is scalable.

"This investment in Bahrain is part of our ongoing supply-chain reinvention plan," said Daniel Myers, Mondelez International Executive Vice President, Integrated Supply Chain. "We're implementing several such initiatives around the world to capitalize on growing demand, while also reducing costs and improving productivity. We're pleased with our progress in regions, such as Mexico and India, where we've already begun to invest."

Mondelez International's supply-chain reinvention plan is expected to deliver $3 billion in gross-productivity savings, $1.5 billion in net savings and $1 billion in incremental cash over the next three years. These savings will be a primary driver of significant improvements in the company's base operating-income margin in the near term.

"We are investing for the future, and are very grateful to the Government of Bahrain for its long-standing and unwavering support of our investments here," Vishal Tikku, Mondelez International's Area Vice President for the Middle East, said at a joint ceremony today with Bahrain's Minister of Industry & Commerce, Dr. Hassan Fakhro. "We are seeing very rapid growth for our iconic brands across emerging markets, including the Middle East and Africa," Tikku added.

The new plant will create as many as 300 direct jobs by the end of the initial phase and, through a multiplier effect, help sustain over 1,000 more in the local economy. Aimed at meeting demand in the Middle East and Africa for next 20 years, the facility has the potential to generate several hundred more direct jobs and sustain thousands of indirect jobs depending on future investment-decisions.

"The Government of Bahrain is very pleased that a global company of Mondelez International's stature, size, and scope has once again chosen to make a major investment in this country," said Dr. Fakhro. "Bahrain is a natural choice in the Gulf and Middle East region given its excellent logistics, the availability of a skilled workforce, and a business friendly environment."

The Government of Bahrain is reclaiming the necessary land for construction of the new plant, with ground being made available to Mondelez International as early as December. The plot size of more than 250,000 square meters (2.7 million square feet) is the equivalent of 30 football pitches.

This is Mondelez International's second, major investment in Bahrain. As the world's global snacks powerhouse, the U.S.-based company has already invested more than $75 million in developing a Kraft Cheese and Tang powdered-beverage plant in Bahrain which has been operational since 2008. With a production capacity of 110,000 tons per year, the existing facility employs more than 240 people and has injected over $250 million in the local economy since construction through wages, and purchase of goods and services.