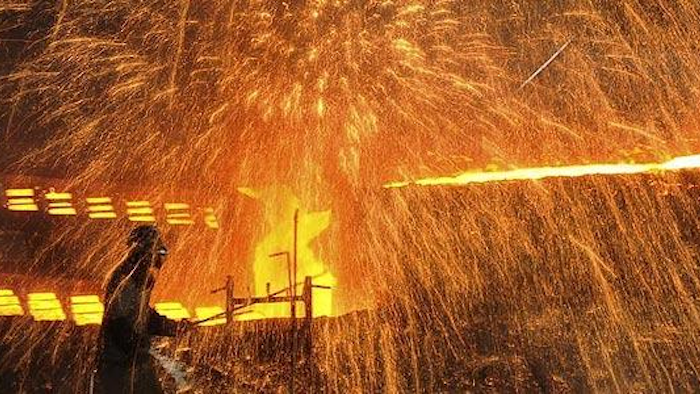 HSBC Corp.'s monthly purchasing managers' index stood at 50.2 on a 100-point scale on which numbers above 50 indicate expansion. It was unchanged from August's three-month low.

The figures suggest China faces headwinds as communist leaders try to shift to growth based on domestic consumption instead of trade and investment. They have publicly ruled out a full-scale stimulus but have pumped money into public works construction to avert job losses.

Economic growth of 7.5 percent over a year earlier in the quarter ending in June was stronger than Western economies but barely half of 2007's peak of 14.2 percent. Manufacturing, housing sales and other indicators suggest growth might be weakening.

"We think risks to growth are still on the downside and warrant more accommodative monetary as well as fiscal policies," said HSBC economist Hongbin Qu in a statement.

Export orders grew at their fastest pace since March 2010 but output growth decelerated and employers cut staffing levels for an 11th straight month.

Analysts said they expect the deficit surge will start to lessen now that other economies are beginning to revive and purchase more exports.
Oct 5th, 2021
Follow Us
Most Recent