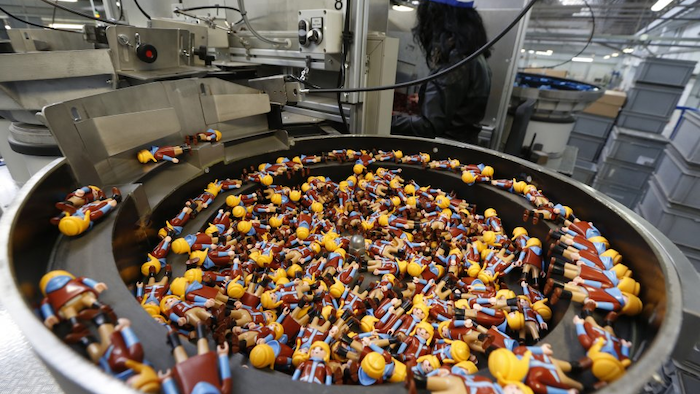 A New Jersey-based toy company is opening a facility in Fairfield County to supply Wal-Mart Stores.

Enor Corp. announced plans Thursday to make toys at a former golf-cart distribution facility in Winnsboro, creating 151 jobs. Hiring starts immediately. Limited operations are expected to begin next month. Production should ramp up over the next nine months.

Company officials say the announcement represents their commitment to manufacture exclusively in the U.S. They intend to transfer most of the company's overseas production to Winnsboro.

The company received $300,000 from the state for building improvements.

Gov. Nikki Haley was among officials at the announcement.